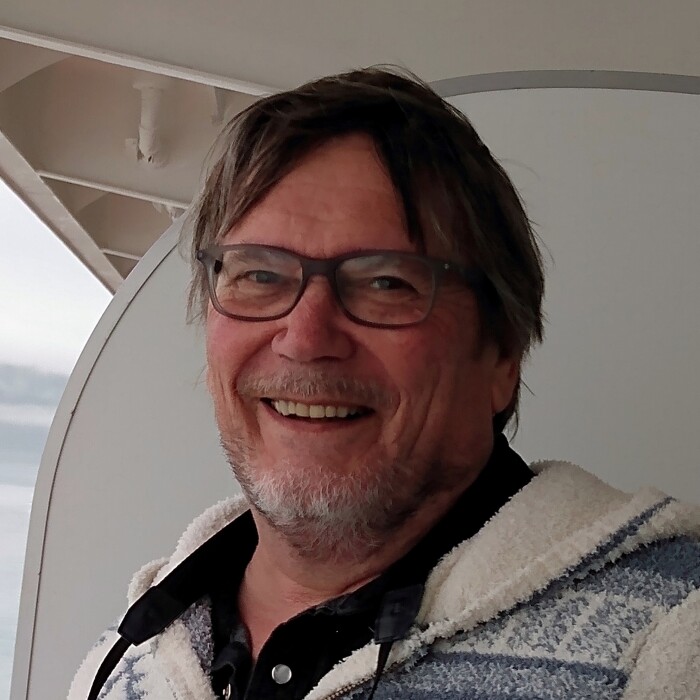 Vincent John Adamson, 68, of Rockford passed away September 10, 2022. Born March 9, 1954 in Wolverhampton, UK the son of Baron Wincenti and Joan Ethel (Lees) Adamski. A graduate of University College London with a Master Degree in Electrical Engineering. Married Zena Swiggs on December 27, 1976 in Crawley, West Sussex, UK. In 2001 Vincent came to the US and began his career with Collins Aerospace. He was employed most of his life in aerospace; previously working in Libya in the oil industry. He was proudly naturalized as an American Citizen 2010. A volunteer for the National Trust in England and Klehm Arboretum in the United States. Vincent had a passion for space and most of all, enjoyed spending time with his family.

Visitation will be held at 11:00 AM – 12:00 PM Tuesday, September 20, 2022 in Honquest Family Funeral Home with Crematory – Mulford Chapel, 4311 N. Mulford Road, Loves Park. Burial in Scottish Argyle Cemetery, Caledonia. In lieu of floral donations, in Vince's memory, a bench donation is being made to the National Trust.

To send flowers to the family or plant a tree in memory of Vincent John Adamson, please visit our floral store.

A Memorial Tree was planted for Vincent