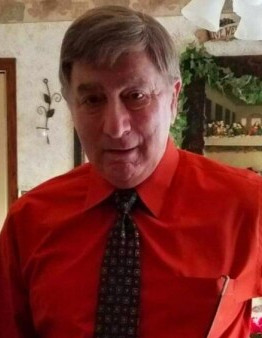 Share a memory
Obituary & Services
Condolences & Photos
Read more about the life story of Thomas and share your memory.

Thomas Vern Mirshak, loving husband of 48 years, father, grandfather, great-grandfather and brother passed away peacefully in his home on Saturday, November 19, 2022 at the age of 80. Tom was born in Rockford, IL on Sunday, August 9, 1942. He graduated from West High School in 1960 and went on to get his broadcasting degree in Nashville, TN. Born and raised in Rockford, IL, Tom worked for various companies in town. Early in life, he was a radio host at WLUV AM Radio and worked for WTVO Channel 17 for a period of time. Later in life he owned his own carpet cleaning business and retired from Peterson Cleaning, Inc. No matter what Tom was doing he was always hardworking and honest. He always got along with his coworkers and everybody loved him. He was kind to everyone he met, down to earth and always brought a good sense of humor and attitude. Tom was a very gifted piano player. He learned chords in his early 20's and then taught himself to play by ear. He would hear a good song, listen to the chords and go home and play it on the piano. He was a natural. He loved to crank out some Rock N Roll on the piano while his family danced around him. He also had a passion for dogs and a special place in his heart for the rescues at the shelter. If he could he would have brought every dog home with him.

To send flowers to the family or plant a tree in memory of Thomas Vern Mirshak, please visit our floral store. 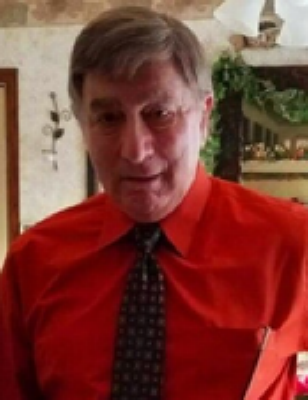