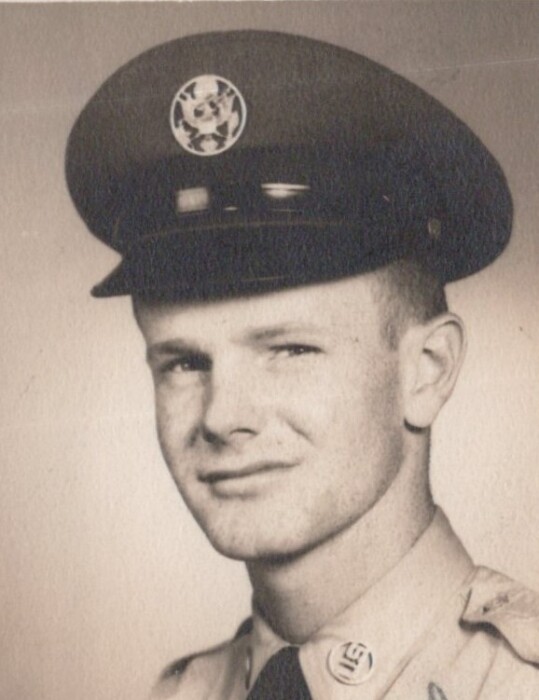 Share a memory
Obituary & Services
Condolences & Photos
Read more about the life story of Stanley and share your memory.

Stanley E. Gifford, passed away Sunday evening, November 20, 2022.  Stan was born in Rockford and is a proud native Rockfordian. He attended Hall Grade School, Lincoln Junior High School and East High School in Rockford. He joined the Air Force at 17 (his mother signed for him) and served honorably for four years, one year of which was in Korea.

Upon his discharge in 1956, Stan worked for Scandroli Cement Company during the summer months and later started his federal career at the Rockford Post Office as a Letter Carrier delivering the mail in all seasons of the year.

Stan graduated from MAS training in 1982 and had several training positions on his way toward becoming a Postmaster. He worked six months at East Dubuque, IL Post Office, the Chicago Post Office, Rockton Post Office and also held a Supervisory position at the Oregon Post Office before becoming Oregon Postmaster in 1981 (his lifelong goal) and retired in 1989 at 55 years of age.

Stan was a member of NARFE (National Association of Federal Employees) Chapter 415, longtime member of the VFW and St. Paul Lutheran Church and Lion’s Club in Oregon, IL. Also, a faithful member of Concordia Lutheran Church in Machesney Park, IL.

Stan and Eileen were married June 16, 1956. To this union two children were born, Stanley David and Kathy Eileen. During their childhood years Stan worked with his son Stan in Webelos and Boy Scouts. He loved gardening and spent hours in the raspberry patch and asparagus beds. As a family, they traveled to many states in our nation camping in the pop-up camper.  Stan and Eileen moved back to Rockford from Oregon in November of 1999.

To send flowers to the family or plant a tree in memory of Stanley E. Gifford, please visit our floral store. 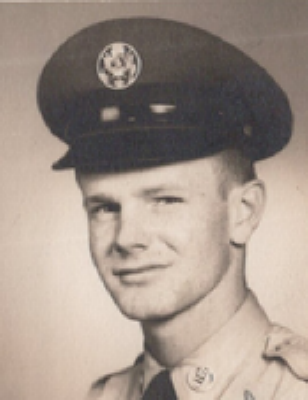 You can still show your support by sending flowers directly to the family, or by planting a memorial tree in the memory of Stanley E. Gifford