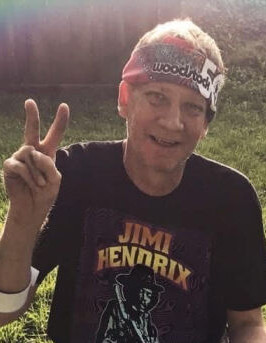 Share a memory
Obituary & Services
Condolences & Photos
Read more about the life story of Scott and share your memory.

Scott D. Mueller, 56, of Machesney Park, IL, passed away, Friday, November 18, 2022 in his home. Born in Rockford, IL on October 24, 1966, Scott was the son of David Mueller and Betty (Jacobs) Mueller. His youth was well-remembered for a love of baseball, basketball and an ultimately lifelong passion for music. Having lived in the Rockford area for the entirety of his life, he met and married the love of his life, Deborah (Mead) Mueller, with whom he shared two children, Kristen and Brandon. A life spent locally led to his graduation from Harlem High School, leading to a 37-year career at Warner Lambert/Mondelez International, Inc. He became a local legend at Toad Hall Record Store, where his love of vinyls and cassette tapes led to a close relationship with fellow music-lovers in the Rockford area. This was not an anomaly for Scott, as he was keen on using his passions to connect with friends and coworkers, who would often describe him as a kind and caring man. His home, in which he and his family lived for over two decades, was a tribute to his loyalty to the Chicago Cubs, the Chicago Bears and classic rock.

As a man with so many passions, his love and pride for his family were unmistakable and lifelong. He shared a mischievous sense of humor with his brother, Steve, and son, Brandon; many would remember their familial antics and the once-in-a-lifetime bond it gave the three of them. His brother, Todd, and sister, Sue, remember Scott fondly through a life spent as an unshakeable tribe of siblings, through good times and bad. His daughter, Kristen, remembers him as a father who did his best to remain present in an increasingly distancing world, from childhood and into adulthood. Scott Mueller will perhaps be remembered for a life lived without a shortage of love to give and described as one might describe classic rock: wild, timeless and loved by many.

Memorial service will be held at 12:00 PM Wednesday, November 30, 2022 in Honquest Family Funeral Home with Crematory – Mulford Chapel, 4311 N. Mulford Road, Loves Park with a visitation from 11:00 AM until time of service.

To send flowers to the family or plant a tree in memory of Scott D. Mueller, please visit our floral store. 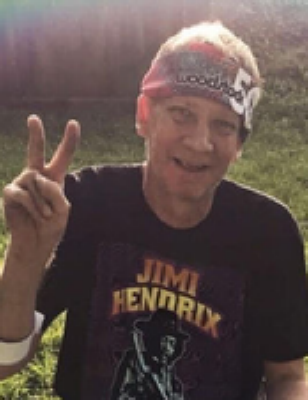