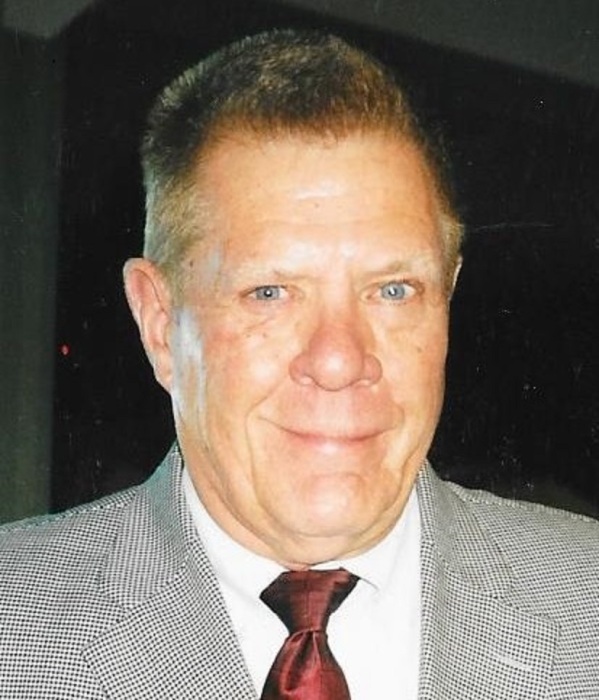 Ronald C. Van Kessel, 86, of Rockford, IL, departed this world for heaven on Friday, November 12, 2021, with his family at his side. The family would like to thank the friends who have been so close to him during these past months for making his life richer by their friendship:  Barbara Ryba, Steve Behuniak, Ron Peterson and Ala Gahlbeck, Beryl and Michael Cavallone, Emily Gayle and Joe Shireman, and David Smith.  ​

Ronald (Ron) was born in Jersey City, NJ on March 1, 1935, the son of Cornelius and Lottie (Krulikowski) Van Kessel.  Ronald met his wife, Gardenia Ryba, while working at Western Electric in South Kearny, NJ and they married in 1958.  Ron and Dee moved from Howell Township, NJ to Rockford, IL in 1973 when Ron accepted a position at Sundstrand to head up their efforts to enter the aircraft generator business.  Along with others who left similar positions to join the new Sundstrand team, they were spectacularly successful, developing machinery that was an order of magnitude superior in reliability to competing equipment, and also introduced the first microprocessor-based controls to aircraft electrical systems.

Ron was an active volunteer in the community, working with SCORE and Boone County Council on Aging.  One of Ron's most interesting activities after retirement was the long shot attempt to bring a new Boeing assembly plant to Rockford.  Through the efforts of Ron and his associates, a financial commitment from the State of Illinois was eventually secured to support the Rockford-Boeing plant, but they subsequently lost out to Charleston, SC.

After Ron’s retirement, he remained close to his old friends and associates from Sundstrand. He was a long-time member of the weekly Sundstrand retirees Tuesday breakfast club, a founding member of the monthly lunch club, and a founding member of an annual reunion of retirees in Florida. He was an avid fisherman and boatman both on the Atlantic Ocean in New Jersey and in Lake Michigan where he made many friends on both “K” and “D” docks at Winthrop Harbor Marina in Winthrop Harbor, IL.

​Funeral services will be held at 11:00am, Wednesday, November 17, 2021 in Honquest Family Funeral Home with Crematory, 4311 N. Mulford Road, Loves Park, IL 61111, with visitation from 10:00 to 11:00am prior to the service. A private memorial Funeral Mass will be held at a later date. Donations in his honor may be sent to the family to be used for a memorial to be established in his name.

To send flowers to the family or plant a tree in memory of Ronald, please visit our floral store.