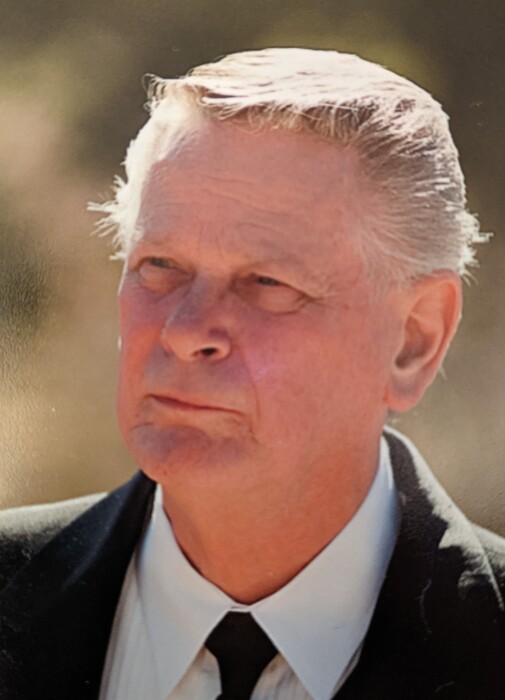 Roger William Schwartz, 76, of Rockford passed away on November 21, 2021. He was born on December 20, 1944 in Rockford to Bernard and Irene (Kling) Schwartz. Roger married his wife Judy G. Senica on August 28, 1965 in Rockford, celebrating their 56th anniversary this past August. In 2015, he retired from Electrol Specialties after over 50 years of employment. Roger’s home and family were the most important parts of his life.

Roger is survived by his wife, Judy; his children, Chad (Katherine) Schwartz and Cindy Schwartz; his grandchildren, Maddie and Olivia Finkenhofer and Charlotte, Amelia, and Addison Schwartz; his sister, Lorraine Morris; and his brother, Robert (Carol) Schwartz. Roger was predeceased by his parents.

The family will be holding private services only. In lieu of flowers, please send donations in his name to the American Cancer Society.

To send flowers to the family or plant a tree in memory of Roger William Schwartz, please visit our floral store.

You can still show your support by sending flowers directly to the family, or by planting a memorial tree in the memory of Roger William Schwartz