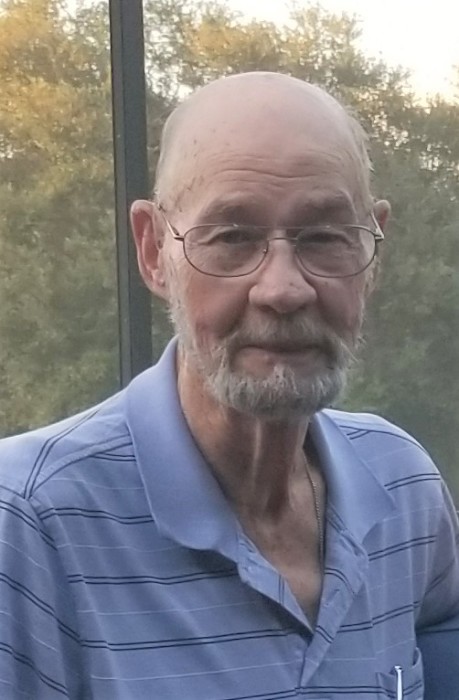 Roger L. Mowery, 79, of Rockton, Illinois, passed away Saturday, January 25, 2020 surrounded by his family. He was born June 1, 1940 in Piggott, Arkansas to Orville and Mildred (Carter) Mowery. Roger married Linda Stevens in Beloit, Wisconsin on December 31, 1960. He served in The United States Air Force. Roger worked for Aqua-Aerobic Systems for many years, retiring in December of 2005. Roger had a passion for traveling and staying in his motor home. He was an avid Green Bay Packers fan and enjoyed doing yard work and playing the harmonica at jams.

Survivors include his wife, Linda Mowery; numerous nieces and nephews and other extended family members. Predeceased by his parents and brothers, Kenneth (Rita) Mowery and Charles (Betty) Mowery.

No service to be held per Roger's request.

No services will be held
Share a memory
© 2020 Honquest Family Funeral Homes. All Rights Reserved. Funeral Home website by CFS