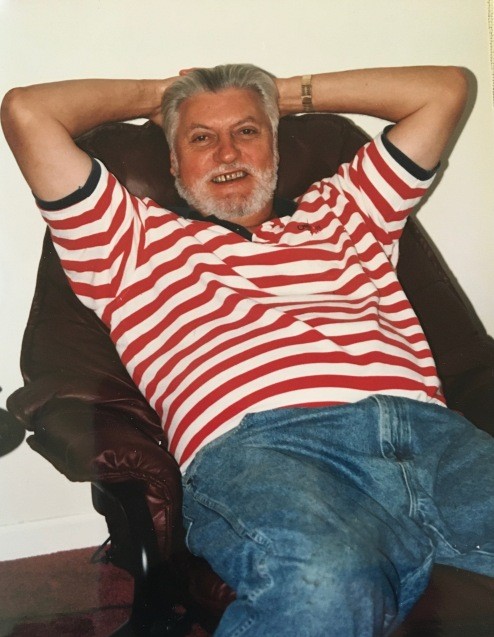 Robert (Bob) G. Joseph, 85, of Machesney Park, IL passed away peacefully in his sleep Friday, March 19, 2021. He was born on December 16, 1935 in New York, the son of Alfred and Elizabeth (Crockett) Joseph. Robert played basketball at Manhattan College. During his college years he met the love of his life, his beloved wife of 58 years, Lenora (Flahive) Joseph. He married Lenora on June 23, 1962 in New York. After marrying, Bob and Lenora relocated to Hoffman Estates, IL in the fall of 1969, where they raised their five wonderful children. Bob worked for Allstate as an Accountant until he retired in 1991. In 1995, Bob and Lenora moved to Door County, WI where he was able to enjoy his retirement by playing as much golf as he could. In the fall of 2019, Bob and Lenora relocated to Machesney Park to be closer to family.

He will always be remembered for his love for his family, his great sense of humor, and his contagious laugh.

The family would like to thank Northern Illinois Hospice for all they have done for Bob. A big thank you to Margaret Podschweit for assisting in Bob's care over the last seven months.

There will be a private celebration of life held for the family.