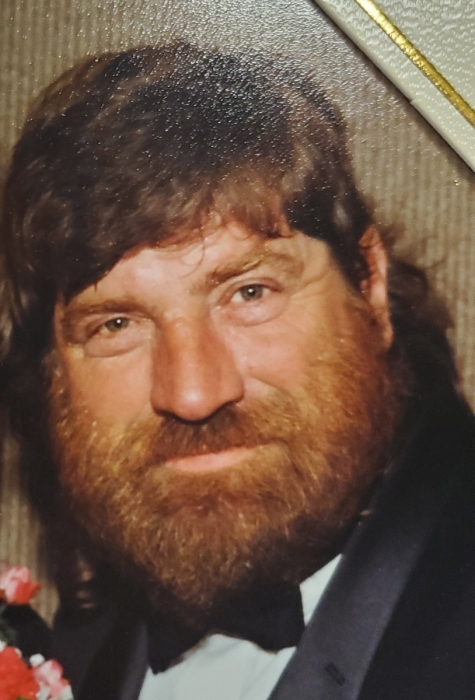 Robert Douglas Brown passed away Friday, April 29, 2022 at Swedish American Hospital after a short illness. He was born on November 22, 1949 in Terre Haute, IN to Robert and Mary Brown. Doug graduated from Harlem High School and entered the United States Army where he served his country from 1969 until 1975. After returning home, he joined his brother Loren in their construction business. Doug married Marjorie Schoonover on May 28, 1991. Throughout his life he enjoyed woodworking and spending time with family.

Doug is survived by his son, Jaime Brown; his brother, Gordy Brown; his sister-in-law, Sheri Brown; his step-daughters, Kari Wells and Shannon (Eric) Diehl; his 5 grandchildren and numerous nieces and nephews.  Pre-deceased by his wife, Marjorie Brown; both parents; his brother, Loren Brown; and his step-son, JC Schoonover.

Cremation services will be performed with a celebration of life for both Doug and his wife, Marge to follow at a later date.

The family would like to thank the staff at Generations@neighbors Nursing Home in Byron, IL for their incredible care of Doug for these last few months.

To send flowers to the family or plant a tree in memory of Robert D. Brown, please visit our floral store.