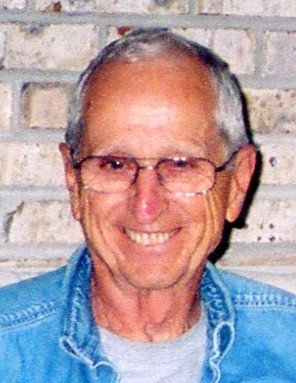 Richard Allen Rudey, 87, of Rockford, passed away Saturday, August 29, 2020.  He was born on October 27, 1932 in Toledo, OH to Stanley and Sophia (Nowicki) Rudey. Richard served in the United States Marine Corps during the Korean War.  He married Marlene Berry in 1958 and was a loving husband for over 61 years, a proud father of three and grandfather of four.

An alumnus of the University of Toledo, Baldwin Wallace University, Harvard Graduate School of Business and the UW of Green Bay.  He worked as an Aerospace Engineer and Executive for over 20 years at NASA in Cleveland, OH and Sundstrand Corp. in Rockford, IL where he retired in 1998.  An advocate of the natural environment, he served as a consultant and volunteer for several local conservation organizations and was a disaster services volunteer for the American Red Cross for many years.  When he had free time, he loved to fly fish and was a regular on the local senior softball leagues.

He is survived by his daughter, Renee (James) Pesek; sons, Russell and Steven Rudey; grandchildren, Caitlin and Shannon Pesek, Tristan and Rhianna Rudey; brothers, Carl and Chris; and sister, Maria.  Predeceased by his wife, Marlene; parents; and brothers, Bill and Howard.

Private family services are to be held at a later date. In lieu of flowers, memorials may be given to the Natural Land Institute in Rockford for use in the Nygren Wetland Preserve Endowment Fund.

To send flowers to the family or plant a tree in memory of Richard "Rick" Rudey, please visit our floral store.