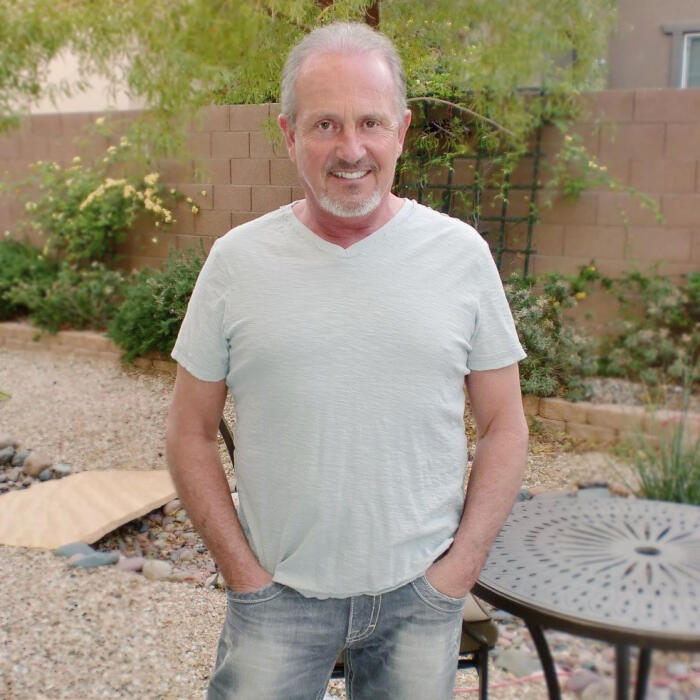 Rex Alan Morden peacefully passed away in the comfort of his home surrounded by family on December 30, 2020 at 6:07pm at the age of 70. Born August 10, 1950 in Detroit, MI, Rex was the son of the late Maurice Morden and Elizabeth Morden.

Everyone knew Rex for his mental acuity, determination and precision of hand. He was a successful, self-proclaimed “serial entrepreneur” since he was ten years old. He was self-taught on many subjects and attended several colleges within his lifetime - simply to gain knowledge that he felt was essential for advancement in an industry sector he was involved in at the time. Although never earning a formal degree, it would be safe to say he could have achieved a PHD with his knowledge in various fields.

Rex started with the automotive business in his early twenties, opening his own body shops where he was renowned for his skilled workmanship in custom design, paint and body work. He then transitioned into the securities business at 36 where he owned a brokerage firm and had the opportunity to review hundred’s of business models, funding over fifty start-up, turnaround, and high-risk/high-growth companies raising over a $1 billion dollars over the course of two decades. In the mid-1990’s his interest shifted to the biotech sector igniting his passion for Bio-Science & Stem cell research where his sole focus in the past decade became advancing a cure for cancer through stem cell therapies. Over the course of his career he held numerous appointments, directorships and consulting roles for both publicly trade and private companies in various industry and business sectors.

Rex loved the outdoors, traveling and especially his time spent over the years with his family and friends. When he was a young man, he taught himself to play the guitar, sing and write music. He was a huge Beatles and Neil Young fan- learning to play many of their hit songs to the pleasure of his loved ones. He collected rocks, enjoyed scenic photography, hiking, boating and camping. He enjoyed landscaping design and installation, restoring cars, remodeling homes or working with his hands to beautify any space.

In the last two years, he achieved his proudest title of “OPA” to his only grandchild, Ashton, who he greatly treasured his time with.

To plant a tree in memory of Rex A. Morden, please click here.

A service summary is not available