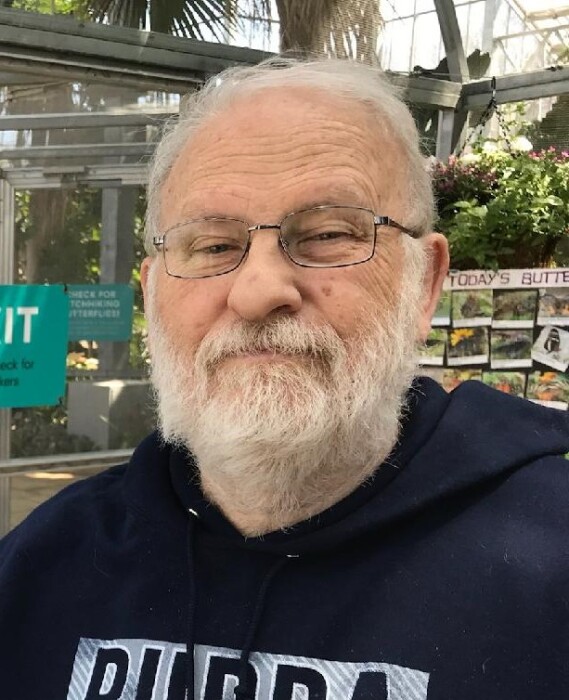 Patrick Anthony Robert Stauffer, of Rockford, IL passed away suddenly on Friday, April 15, 2022 at the age of 71. Pat was born in Macon, GA on September 15, 1950. He graduated from West High School in 1968 and served in the United States Army from 1975 to 1978. He earned 2 Associates degrees from Rock Valley College. Pat worked for the Rockford postal service for 35 years as a mail handler until he retired in 2014. He enjoyed model trains, riding his Harley, Tolkien, movies, traveling, the Phantom Regiment Drum and Bugle Corp, Chicago's Bears and Bulls, playing the drums and occasionally slapping the bass. He had extensive knowledge of music trivia and was the "go to" at the post office until Google was invented. He was the proud father of his 5 daughters and spent his retirement years visiting casinos and playing his favorite game, KENO.

To send flowers to the family or plant a tree in memory of Patrick Anthony Robert Stauffer, please visit our floral store.