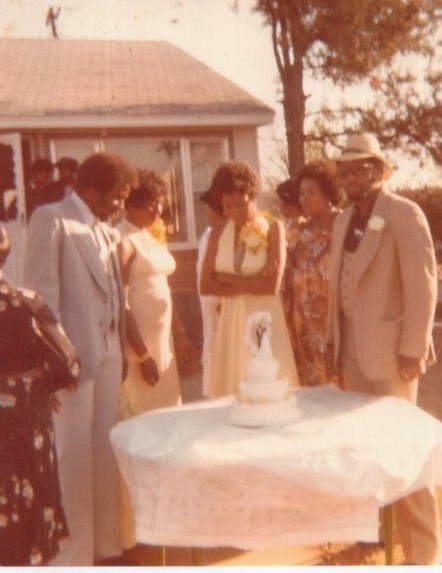 Marvin Emerson Mannery went home to be with the Heavenly Father on Saturday, September 11, 2021. Marvin was born on August 19, 1955 in Rockford, IL to Michael “Mack” H. Jr. and Gloria (Howard) Mannery, Marvin was the eldest son of 2 brothers and 3 sisters. He attended schools in Rockford, IL. Marvin was a soft-spoken individual, funny, kind and a very humble man. Marvin was very well respected by those who he came in contact with. He was harmless and dedicated as a father, brother and friend. Marvin got his first job at the Chrysler Corporation until his retirement. Marvin was a Cub Scout, Boy Scout a member of the Boys Club. He attended St. Elizabeth and Booker T. Washington Center. Marvin liked to play and watch football, baseball and basketball. Most of all, he liked playing checkers and being around his family. He always said, “Oh how he loved his family and how he misses those days.” He loved telling everyone how he loved them and never missed a beat. Marvin always thanked God for those days and for his family.

To send flowers to the family or plant a tree in memory of Marvin Emerson Mannery, please visit our floral store.