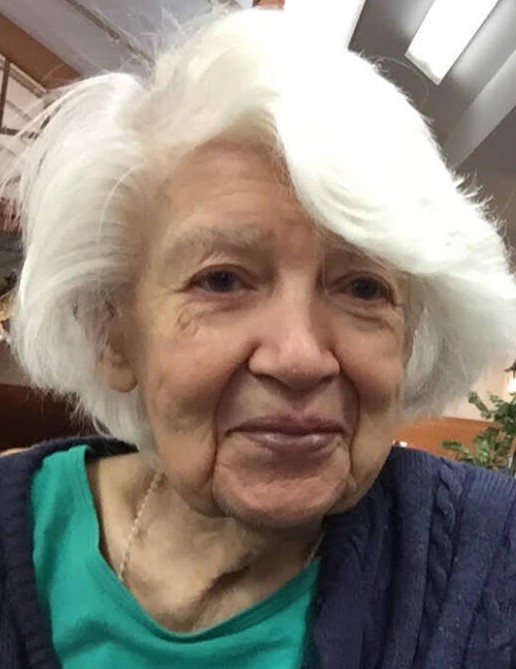 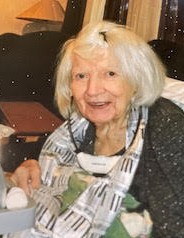 Leona Elizabeth Sacco (nee Upton) passed away peacefully on November 27, 2021 at her son David’s home in Roscoe, IL, at the age of 100. Born on October 2, 1921 in Chicago, IL, she was the first-born child of Anna Tarnowski and William Upton. Later she moved to River Grove, IL, where she lived for nearly 60 years, in the home where she raised her children and eventually cared for her ailing husband.  In her early working years, “Lee”, as she was affectionately called, was employed in the clerical department at Excelsior Tool & Die Company in Chicago during the war effort. Later she worked at Lee Well printing in Franklin Park, IL and Tallman Bank in Chicago.

She met the love of her life, Anthony Sacco, while dancing at the Aragon Ballroom in Chicago. She and “Tony” were married for 45 years until his death in 1992. They raised four children, Anthony (Susan) Sacco, Jr., Paul (Connie) Sacco, Mary Ann Sacco and David (Karie) Sacco. Over the years her family grew to 8 grandchildren and 11 great-grandchildren.

Leona loved to play piano and sing. As a young girl in the city, she would walk alone great distances in order to attend her piano lessons. She later became a classical pianist and opera singer. She sang arias in three different languages and continued singing them into her late 90’s. She occasionally performed at the Chicago Opera House. She loved to read about history and politics. She loved many things, but most of all she loved being a mother and spending time with her children.

It is anticipated there will be a service where her ashes will be interred at the burial site next to her husband, Tony at Mount Emblem Cemetery in Elmhurst, IL. A date for the burial service has not yet been determined but will be posted here when known.  In lieu of flowers, donations may be made in her honor to: Lakota Children’s Enrichment at: https://lakotachildren.org/donate/

To send flowers to the family or plant a tree in memory of Leona Elizabeth Sacco, please visit our floral store.

Family to do services at a later date