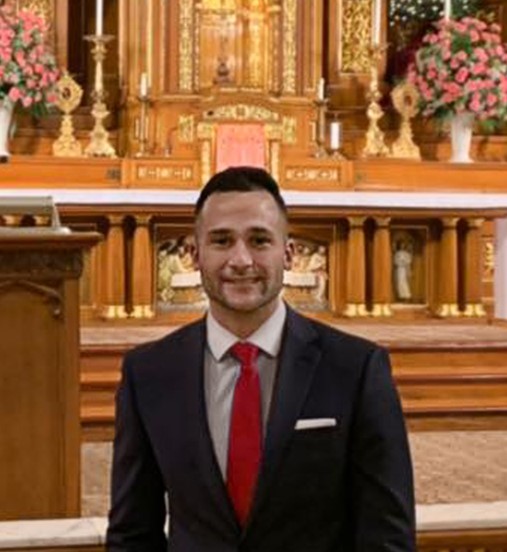 Lance was raised in Wausau, WI. He then journeyed to Texas and attended Texas A & M University to study Finance. Lance pursued a career in Day Trading with his love for the stockmarket.

Lance was an ambitious young man who explored life as it came. He had a strong connected faith in God to guide him in his journey here and was baptized Catholic on March 31st, 2018. He was a part of St. Bridget Catholic Church RCIA (Rite of Christian Initation of Adults) team in 2019-2020, where he taught others to connect with their faith and walk closer to God.

Lance was a very kind and caring young man, always helping those in need, making long-lasting friendships along the way, and leaving an imprint and impact on their hearts and lives. Lance always put others first, before himself. His unforgettable smile and heart was pure and made of gold.

We ask that you keep Lance and his family in your prayers.

Lance’s Entombment will held on OCTOBER 9th at 10:00 am, where he will be put to rest with his mother.

Following the Entombment, a memorial gathering of family and friends will take place at 11:30 am.

To send flowers to the family or plant a tree in memory of Lance S. Breeden, please visit our floral store.