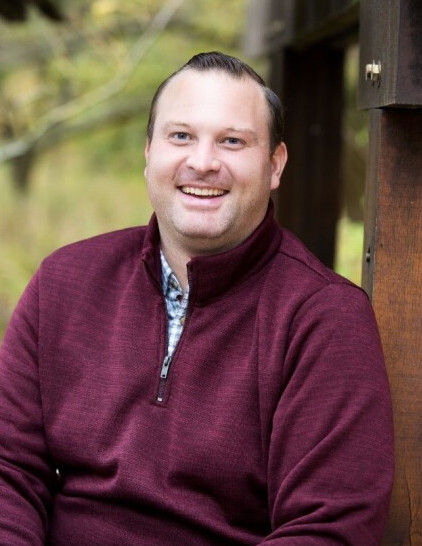 Share a memory
Obituary & Services
Condolences & Photos
Read more about the life story of Jon and share your memory.

Jon Michael Ellison was born on January 11, 1986, in Galesburg, Illinois to Carol Johnston and Rodger Ellison. He died at OSF Hospital on Monday, October 31, 2022, after a lengthy hospitalization. He is survived by his daughter, Everly and her mother, Megan O’Connor; his parents, Carol Johnston (Mick) and Rodger Ellison (Linda); two sisters, Hillarie Welsh (Mark) and Maggie Johnston (Tom); grandmother, Dorothy Phelps; and a host of nieces; nephews; and cousins.

Jon lived in Rockford, Illinois for the last three years as he sought medical care for his CSF-Leak, a rare, neurological disorder. Prior to his diagnosis, Jon lived in Chicago with his family. Jon graduated from NIU in 2009 and from Chicago-Kent College of Law in 2012. He worked as an associate attorney for the law firms of Harman & Fedick and Costa Ivone before his illness prevented him from practicing law. Jon enjoyed watching and playing all sorts of sports, especially football, golf, and hockey. He loved his family fiercely, wholeheartedly, and without abandon. In the last five years of his life his absolute greatest joy came from spending time with his daughter, Everly.

Jon, JB, Jon Boy, Jonny, will be forever missed by his family. His death has left a void in our hearts that will be impossible to fill.

Memorial contributions can be made to the college fund for Jon’s daughter, Everly:

To send flowers to the family or plant a tree in memory of Jon Michael Ellison, please visit our floral store. 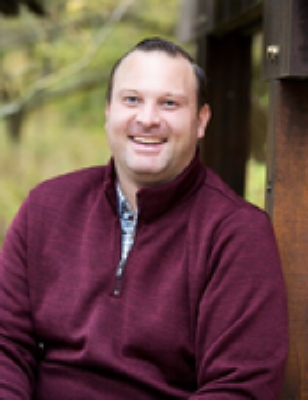