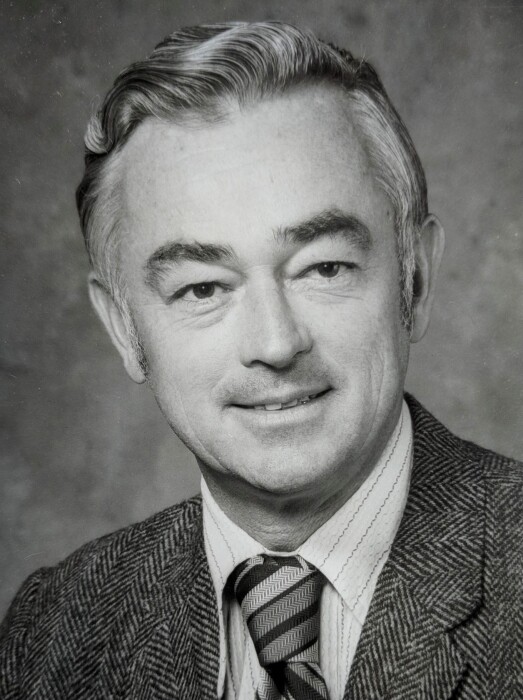 John Alden Thayer, 95, of Rockford passed away peacefully on September 23, 2021 surrounded by his family. Born August 10, 1926 in Rockford, the son of Myron and Dorothy (Miller) Thayer. He was a veteran of the US Navy serving during WWII. Married Marilyn Norris on June 17, 1950 in Columbus, IN. Employed for 38 years at Sundstrand until his retirement in 1989. After his retirement, John was a consultant for P&G Architects for over 20 years. John was a member of Second Congregational Church, former member of Rockford Country Club and the University Club. He served on several boards in the community including Northern Illinois Hospice, Center for Sight and Hearing Impaired, Commissioner of the Greater Rockford Airport Authority where he was instrumental in the development of the terminal and one of the founding members of the Literacy Council serving from 1985-2005. John was a lifelong enthusiast of tennis, skiing, sailing, fishing and spending time outdoors. He loved people and made friends everywhere he went.

Private family services are to be held. In lieu of flowers, memorials may be given to Northern Illinois Hospice. The family would like to extend a special thanks to the TLC Family for their loving compassionate care of our father.

To send flowers to the family or plant a tree in memory of John Alden Thayer, please visit our floral store.

You can still show your support by sending flowers directly to the family, or by planting a memorial tree in the memory of John Alden Thayer