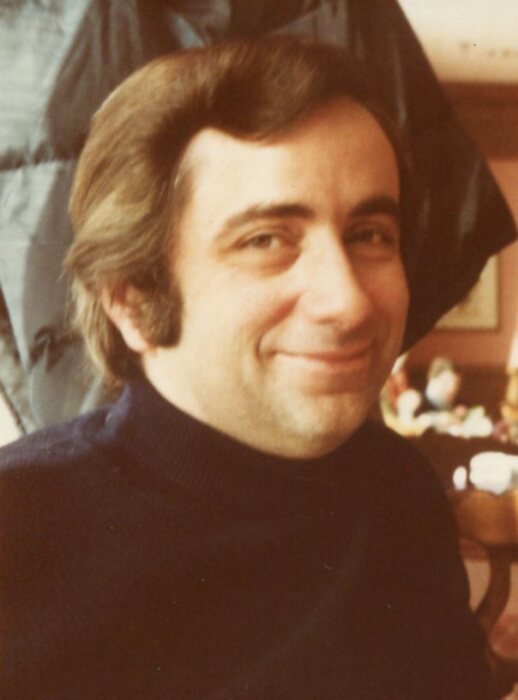 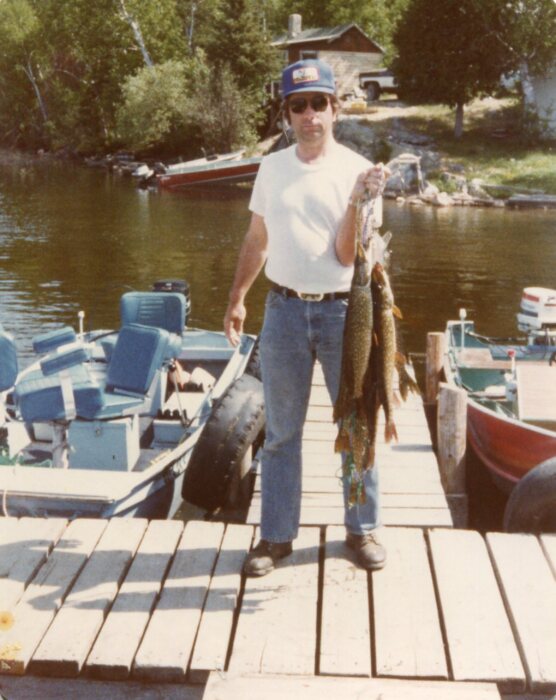 Jim was the oldest of eight children, brothers, John Jr., Frank, Raymond, Carl, Bill, Tom; and sister, Margareta.  When Jim was six years old he started to have a daily paper route.  At the age of seven, his dad bought him a corner newsstand so Jim could sell newspapers to passersby.  He did this to support himself to go to Catholic school.  Jim continued to work helping his brothers until they were old enough so they could have a Catholic education.  During the 1960's he went to DePaul University in Chicago where he earned a degree in English Literature and graduated Magna Cum Laude.  Jim was a tool and die maker by trade in Chicago and some of his work in on the moon.  Jim worked in maintenance for the Chicago School Board, Suter's Foods of Sycamore, IL, Warner Lambert of Rockford, IL and General Electric (motor development).  He retired from GE in 2009.  He traveled the world for several years as a Senior Manufacturing Engineer. He was a good team player.  His hobbies were making steam engines in his metal shop at home, photography and a HAM radio operator.  Jim was a very interesting person; he loved good music, and was a loving, kind family man and a man of faith.

He is predeceased by his parents, John and Dorothy Holich; two brothers, John, Jr. and Carl Holich; and one step-son, Keith Griffis.

To send flowers to the family or plant a tree in memory of James J. Holich, please visit our floral store.