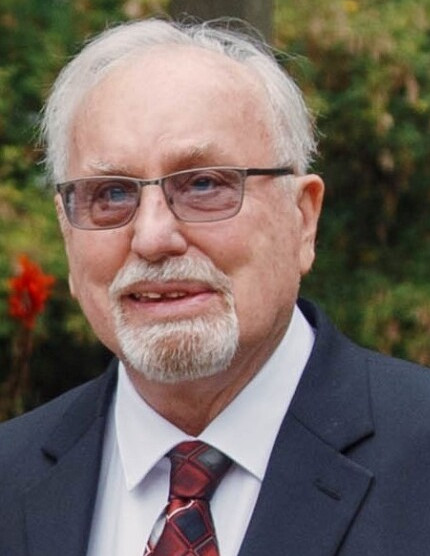 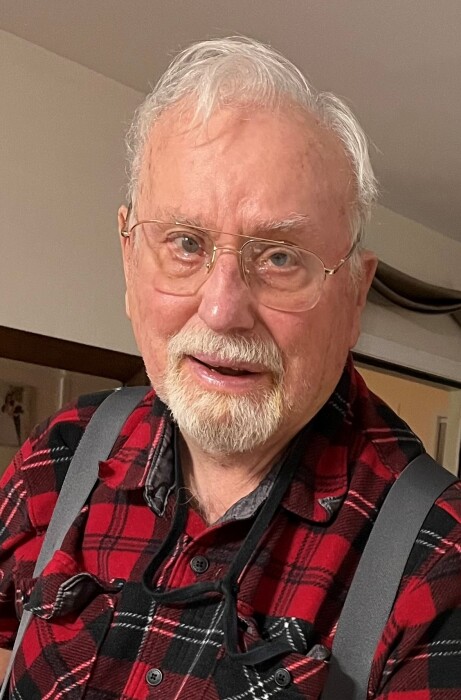 Share a memory
Obituary & Services
Condolences & Photos
Read more about the life story of James and share your memory.

Loving husband, loving father and loving grandfather, James "Mr. Jim" Albert Hendricks, Sr., of Rockford, IL, died peacefully in his home and went home to be with his Lord and Savior on November 20, 2022.  James was born June 4, 1937 to Floyd and Lydia (Schrandt) Hendricks in South Beloit, IL.  James grew up in the Rockford area working at various companies including Testor Chemical, Dohrn Trucking and Sunbeam Bakery.  He also worked as a painter and managed various car washes in the area.

Celebration of life will be held at 11:00am with a visitation from 10:00am to 11:00am on Monday, November 28, 2022 in Rock Church, 6732 Harrison Avenue, Rockford, IL 61108 with the Reverend Dale Anderson officiating.  Private family burial in Sunset Memorial Gardens, Machesney Park, IL.

To send flowers to the family or plant a tree in memory of James A. Hendricks, Sr., please visit our floral store. 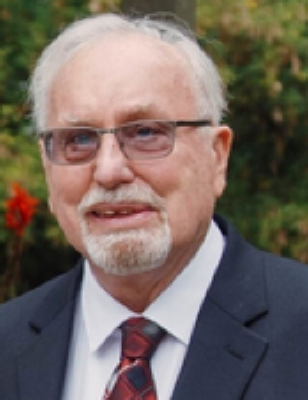