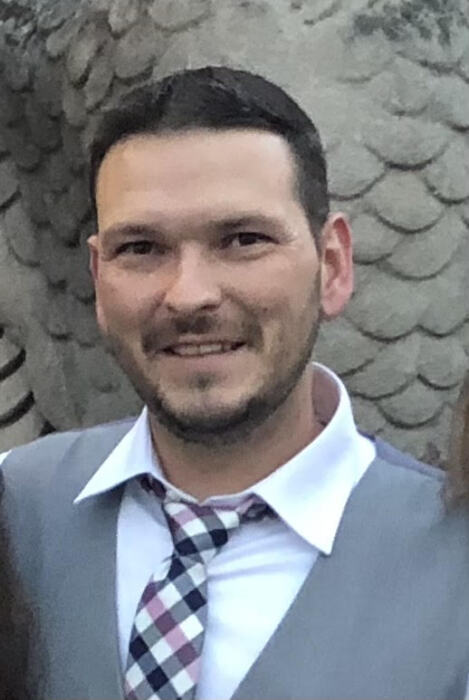 Jack Campbell, 42, of Rockford, IL won his fight against cancer on Sunday, August 29, 2021. He finished his fight peacefully, in his home, surrounded in love by his family. Jack spent his life dedicated to being a great father, husband, and brother. Jack was immensely proud of his window tinting business, Accurate Window Film. He was known by his customers for his dedication to perfection. In addition to spending time with his family and building his business, Jack enjoyed sharing with the world his amazing artistic talents. His airbrushed portraits are treasured by many friends and family members.

Jack will be immeasurably missed by all who knew him. His protective nature was a reassurance to those who were loved by him.

To send flowers to the family or plant a tree in memory of Jack Campbell, please visit our floral store.