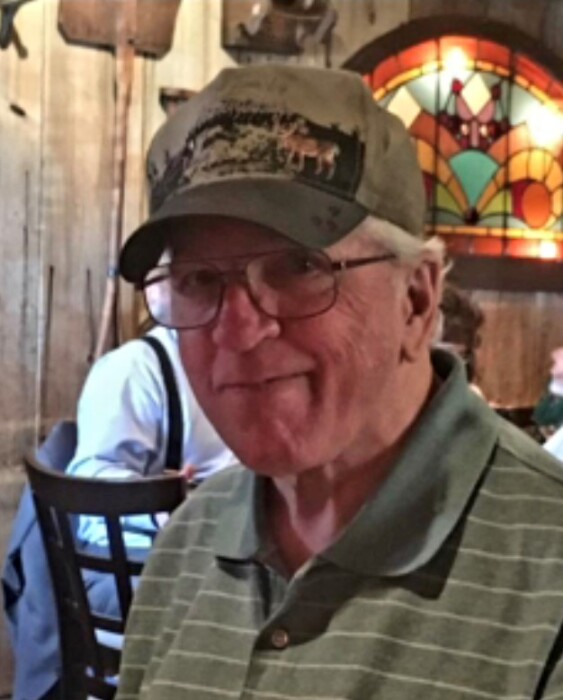 Frederick Stephen Pilipuf, 77, of Garden Prairie, passed away peacefully on Wednesday, October 14, 2020, surrounded by his family. As many family and friends know, he had a long 40+ year battle with Parkinson’s Disease. He was born in Chicago on April 20, 1943 to Joseph and Mary (Stanek) Pilipuf. He married the love of his life, Nancy Carol Erlandson on August 13, 1966. They have celebrated 54 years of marriage together. In his early life, Fred served in the United States Army, stationed in Erlangen, Germany. Fred was a pipefitter/steamfitter for most of his working life, with union local 597 in the Chicago area. He has worked on numerous job sites over those years. Some of the fun memorable places were Mars Candy Bars, American Can, Jensen’s in Woodstock, Abbott Labs, Dean Foods, Claussen Pickles, Chicago Bulls Training Center, and Althoff Industries in Crystal Lake. He was widely respected as a quality control inspector at the Byron Nuclear Power Plant. He retired in 2005.

Fred and Nancy moved to Garden Prairie in 1974 from the Chicago area, and ran a small farm where they grew vegetables and raised chickens, ducks, and turkeys over the years. Fred enjoyed growing pumpkins, Indian corn, tomatoes, beets and other vegetables. Some of Fred’s hobbies included tinkering with classic cars, steam trains, railroading, archeology, treasure hunting, and fishing. Those of you who knew him and visited his home clearly knew he really loved the Christmas season and collecting Christmas lights and blowmolds. He had a collection of 500+ pieces, and loved creating displays and scenes in his front yard. In fact, he even won a local light display contest. Some of his collection can still be seen today, because a significant portion of his collection was purchased by Santa’s Village in East Dundee and can be seen during the Christmas season. He enjoyed reading about history, outer space, and he liked to cook. He was very big on cooking breakfast for the family. He took the family on a number of camping trips and traveling around to various states. He spent his last 2+ years in long term care, and was well loved by many of the staff at The Atrium, who had the pleasure of working with him. They often spoke to family members of what a sweet and likable guy he was!

Fred is survived by his wife, Nancy; his daughter, Karen (Mark) Matus; and his son, Freddie (Jill) Pilipuf. He adored his 3 grandchildren, Ariel and Jimmy Matus, and Eliana Pilipuf. He is also survived by his older brother, Ron Pilipuf and his younger sister, Chris Bastian, as well as a brother-in-law, Gary Erlandson, and several nieces. He was preceded in death by his parents and his in-laws.

In lieu of flowers, any donations can be made to the Michael J Fox Foundation (Parkinson’s), in tribute to Fred Pilipuf. https://tribute.michaeljfox.org/tribute-page.php?id=1644&np=true   Due to the Covid-19 pandemic, a service will not be held, but his cremains will be buried at a later date in a private ceremony at the Belvidere Cemetery, located at 1121 N. Main St., Belvidere, IL.

To send flowers to the family or plant a tree in memory of Frederick S. Pilipuf, please visit our floral store.