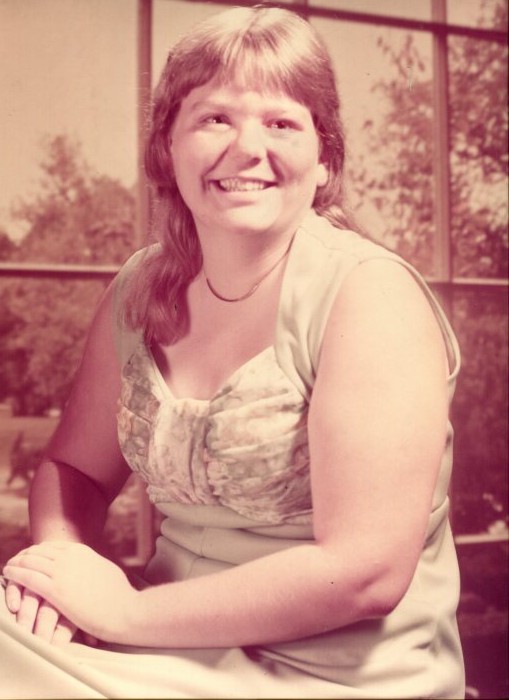 Donna Jean Prosise, 60, of Rockford, passed away Thursday, October 8, 2020. She was born on November 3, 1959 in Rockford to Donald and Beaulah (Jones) Prosise. Donna married Gene Glenn Sr. on June 20, 1981. Her only son, Gene Ray Glenn Jr., was born on September 6, 1984. She remarried on September 8, 1990 to John Rock. Donna became a grandmother on September 10, 2013 to Raiyne Schyanne Drumm-Glenn. Donna was a big fan of country music, especially Jo Dee Messina and Mo Pitney. She enjoyed bonfires and was an avid Chicago Bear and Rockford IceHogs fan.

To send flowers to the family or plant a tree in memory of Donna Jean Prosise, please visit our floral store.