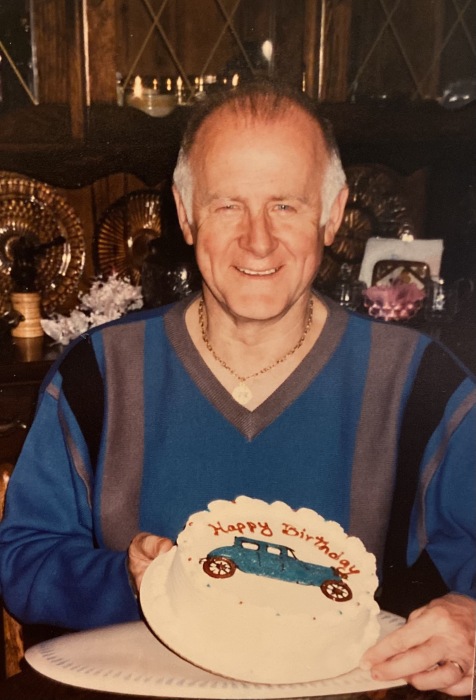 Donald "Don" Joiner, 84, of Roscoe, passed away Tuesday, January 5, 2021 after a long battle with Alzheimer's then Covid. He was born on April 20, 1936 in Sesser, Illinois to Donald Brown and Memmeth (Scott) Joiner. He married his high school sweetheart, Paula Ramsey, August 20, 1955. They were married 65 years. Don worked as an Inspector, then a Quality Control Manager at Greenlee Brothers for 30 years. His last job before retiring was at Unison. He was a "jack of all trades" and there was nothing he could not build or repair and he never had idle hands. His passion was building and restoring Hot Rod cars from the ground up. He had a great love of family and enjoyed friends and country music.

Due to Covid-19, A private funeral service will held with burial in Willowbrook Cemetery.

To send flowers to the family or plant a tree in memory of Donald Joiner, please visit our floral store.

You can still show your support by sending flowers directly to the family, or by planting a memorial tree in the memory of Donald Joiner