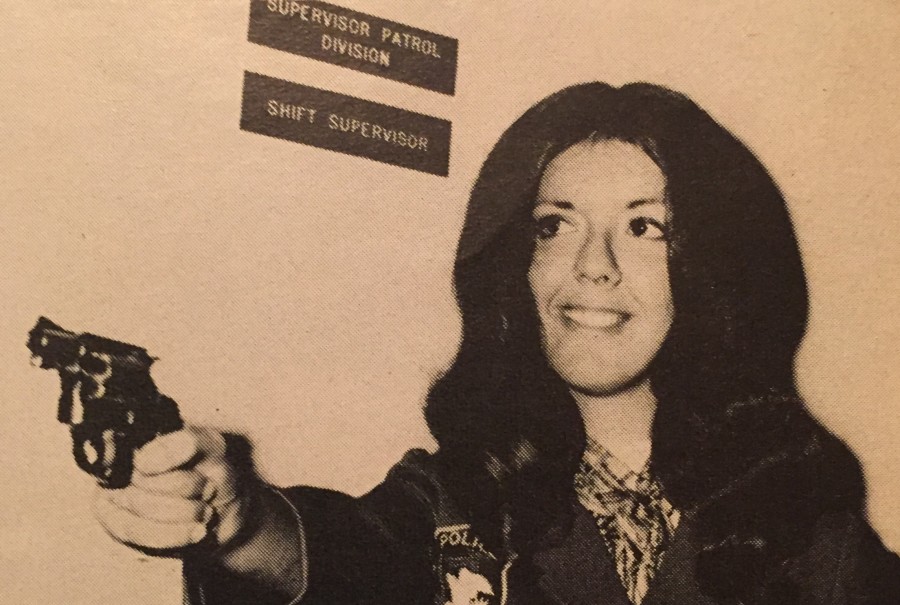 Diane Marie Tegard nee Palombi, 70, passed away March 10, 2020 peacefully at home surrounded by her family, after a short illness. Born August 12, 1949 in Rockford, IL. Preceded in death by her mother, Rose Marie Palombi. Beloved mother of Patrick (Megan) Tegard and beloved grandmother of Makenna and Ellisyn.

Diane was the first female police officer on a state university campus, joining NIU’s police force in 1971. Diane later became an agent with the Illinois Bureau of Investigation, an international reservation specialist for Ozark Airlines in Peoria and returned to Rockford in 1986, concluding her career as a Winnebago County Probation Officer, retiring in 2011.

Diane was a die-hard Chicago Cubs and Bears fan. She also loved spending time with her family, especially her granddaughters. She enjoyed completing Sunday New York Times crossword (in an hour...in ink). Diane’s rice balls and cookies were always a hit at family holiday gatherings.

Due to COVID-19 gathering restrictions, a celebration of life has been postponed and will be held in the upcoming weeks. Updated service information will appear on our website.

To send flowers to the family or plant a tree in memory of Diane Marie (Palombi) Tegard, please visit our floral store.

You can still show your support by sending flowers directly to the family, or by planting a memorial tree in the memory of Diane Marie (Palombi) Tegard