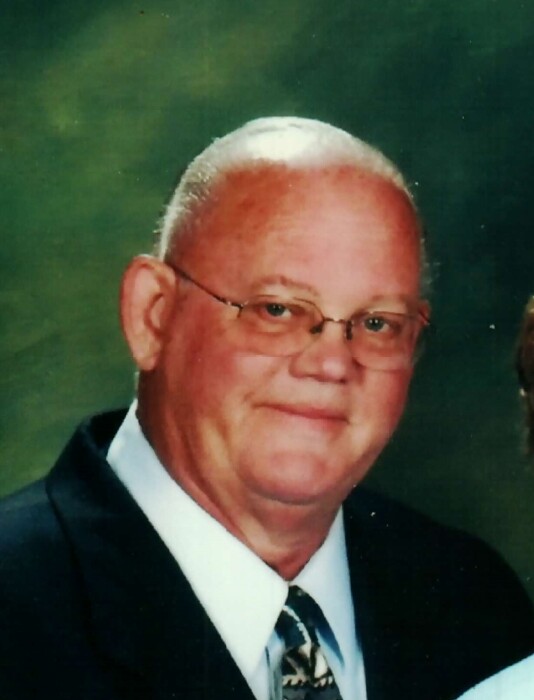 Dennis Earl Recoy, 75, of Machesney Park, IL passed away on Wednesday, June 30, 2021 at his home surrounded by family after a long battle with cancer.

Dennis was born July 22, 1945 in Freeport, IL the son of Earl and Ruth (Saeger) Recoy. He attended Freeport High School and graduated from Pearl City High School in 1964.

Upon graduation, he enlisted in the United States Navy. His 4 years of service included stations in Kodiak, Alaska and ended in Danang, Vietnam where he served in-country as an ETN 2 Radio Technician. He was honorably discharged on June 13, 1968 with the Navy Good Conduct Medal, National Defense Service Medal, and Vietnam Service Medal with 2 Bronze Stars.

Shortly after returning home, he met Katie Marie Durham, who he married October 12, 1968 in Loran, IL. Together they eventually moved to Freeport, IL and then to Machesney Park, IL to raise their 3 children. He was very involved in his children’s education and activities, serving as a member of the PTO and as PTO president, donating money, time, and materials for school activities and fundraisers, and playing Santa Claus for many years at the Harlem Park Boys’ and Girls’ Club Christmas parties. He was a die-hard Bears fan and an avid Cubs fan, and though he never played sports himself, he coached his children’s baseball, softball, and basketball teams. In his later years, he enjoyed attending band and choir concerts, watching his grandchildren dance, play soccer, softball, baseball, and basketball. He was immensely proud of his family and thoroughly enjoyed babysitting the youngest grandkids in his retirement.

He was a kind-hearted, honorable, loving and devoted family man of firm convictions who would drop everything to help someone in need. Always a patriot, Denny was a lifetime member of the VFW Post 9759 and a member of the American Legion. Born with the gift of gab, no one was a stranger; he could talk to anyone anywhere about anything. He was a hard-working provider for his family, working as an electrician at Clinton Electronics and Sundstrand in Rockford, IL. He retired in 2007 from Sundstrand after 27 years of service, for many of which he served for as a union steward. It was rare to see him without a book in his hand, and collecting music of many genres was another of his favorite hobbies.

In 2014, he was diagnosed with Non-Hodgkins lymphoma and later developed a rare Richter’s Transformation as a result of his exposure to Agent Orange in Vietnam. Through his diagnosis, battle, and changing prognoses, he continued to serve as an inspiration to his family and anyone who met or knew him, always maintaining a positive attitude and approaching each new challenge with humor and humility. He will be greatly missed.

The family would like to thank all those who provided excellent care for Denny in his final years, especially the nurses, CNAs, and other staff at Serenity Hospice and Home and the doctors and nurses of William S. Middleton Memorial Veterans Hospital, especially the infusion clinic nurses, Dr. Fletcher, Paul Hauri, and Jess Becher.

To send flowers to the family or plant a tree in memory of Dennis E. Recoy, please visit our floral store.