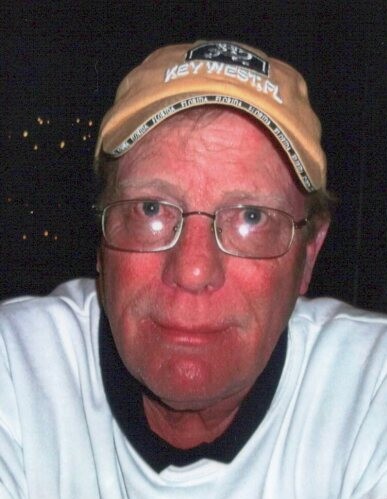 Dennis L. Johnson, 70, of Rockford passed away Tuesday, June 23, 2020. Born October 19, 1949 in Rockford, the son of Robert Edward and Barbara (Swanson) Johnson. Graduated from West High School class of 1967. A veteran of the US Army from 1967-1971; serving a tour in Vietnam. He then attended Rock Valley College. Married Marlene Doane on September 6, 1969 in Rockford. Retired as a supervisor from Commonwealth Edison in 2000. A member of the Lombardi Club. Dennis enjoyed fishing with his family.

Celebration of life is to be held at a later date. In lieu of flowers, memorials may be given to the Michael J. Fox Foundation for Parkinson’s Research or Wm. S. Middleton Memorial Veterans Hospital.

To send flowers to the family or plant a tree in memory of Dennis L. Johnson, please visit our floral store.

You can still show your support by sending flowers directly to the family, or by planting a memorial tree in the memory of Dennis L. Johnson