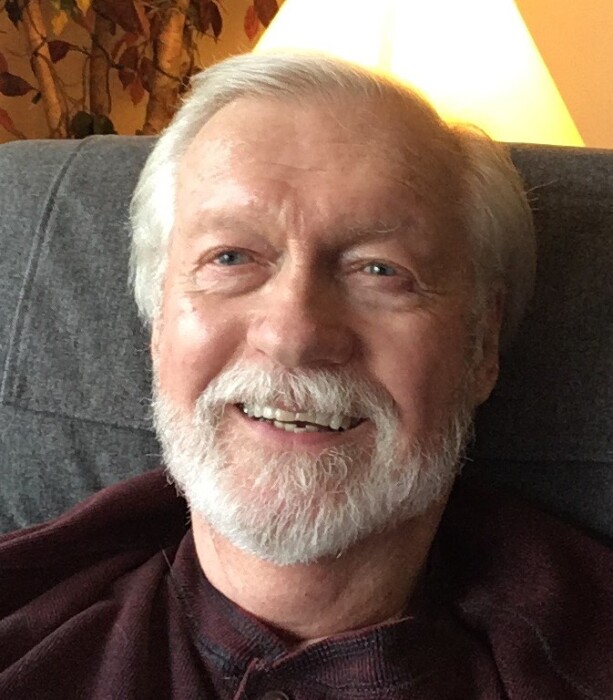 David Harold Timmerman passed away at his home on Friday, March 18, 2022 at the age of 75. He was born in Rockford, IL on August 17, 1946. He graduated from Guilford High School in 1964 where he was an exceptional star basketball player, holding the Guilford High record for most points scored for many years. This talent earned him a basketball scholarship to N.I.U.  At the extremely young age of 22, and because of his keen business sense and sales skills, David took on the role as General Manager for Continental Liquors, a northern Illinois distributor. He then switched his career to the aerospace industry at Sundstrand Corporation where he found himself moving up the ladder, eventually becoming a top corporate executive as the head of Purchasing and International Offset and Procurement. This position afforded him the opportunity to travel to Singapore, France, Germany and the world frequently. He left Sundstrand for a brief time in the 80’s and went to Detroit, MI to partner in Bachan Aerospace before returning back to a new branch of Sundstrand in San Diego, CA. After retiring from Sundstrand, and because of his extreme success in aerospace and all his business ventures, David was asked to partner in another aerospace related company, Delco Gear, in Long Beach, CA before returning to Rockford and partnering in yet another business, Cascade Countertop.

Being the ultimate salesman, David was always great company, full of laughter, generous, and the source of entertainment and storytelling wherever he went. He was a long-time member of several social clubs including the American Legion, Mauh Nah Tee See Country Club, and the LLL Club. David's passion in life became golf and he was an avid and outstanding golfer. He was lucky enough to play a round with Jack Nicklaus in his prime. During his career and into retirement, he loved watching all sports and spending time with his grandchildren.

A visitation will be held from 11:00 am – 1:00 pm, followed by a Celebration of Life at 1:00 pm Monday, June 20, 2022 in Honquest Family Funeral Home with Crematory – Mulford Chapel, 4311 N. Mulford Rd., Loves Park. In lieu of flowers, memorials may be given to the American Cancer Society or The Rockford Rescue Mission.

To send flowers to the family or plant a tree in memory of David Harold Timmerman, please visit our floral store.

A Memorial Tree was planted for David