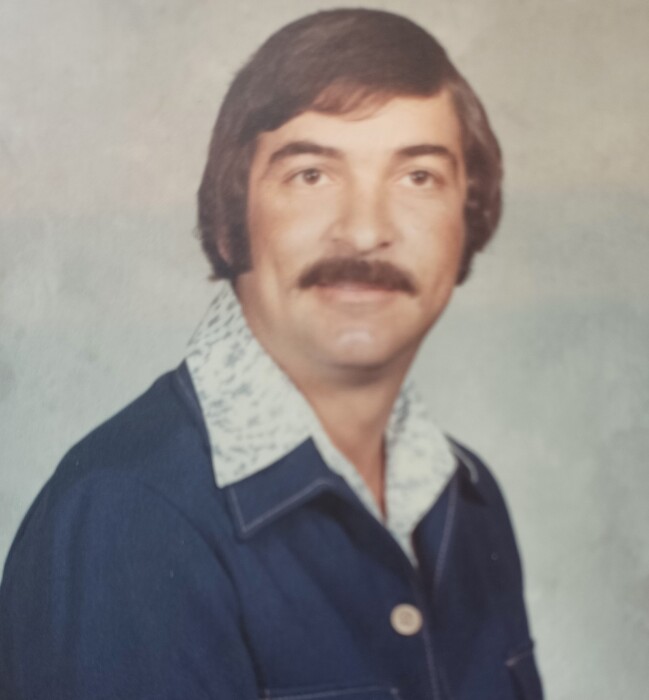 Danny H. Brickey, 75, of Rockford, Illinois died on June 21, 2022, at Forest City Rehab & Nursing Center, of natural causes. He was born in Ft. Smith, Arkansas on September 3, 1946, the son of Neal and Juanita, nee Page, Brickey. The family moved to Ponca City, OK in 1959, where he graduated from high school in 1966.  Danny married Sue May in 1968; they divorced in 1981.  He served in the Oklahoma Army National Guard and, later, a few years in the Louisiana Army National Guard in Lake Charles, Louisiana, where he had been transferred by his then employer, Citgo Oil Co. He had a variety of job skills, having worked as a pipeline and tank car welder, carpet layer, machine operator and, finally, a central heating and air conditioning tech. In 1981 he moved to Rockford where he continued to do heating and air conditioning work until he became disabled due to severe mental illness.
Danny was preceded in death by his brother, Gary Don Brickey (1956) and his parents, Juanita and Neal Brickey (1978). He is survived by sisters, Peggy (Alvis) Lampe and Linda (David) French of Ponca City, Oklahoma; brothers, Larry Brickey of Waverly, Missouri and Jerry (Colleen McDonald) Brickey of Rockford, IL.
Danny's family is grateful to the Forest City Rehab Center for their hard work and compassionate care during the many years Danny was a resident there.
A memorial service will be held on Saturday, August 20, at 11:00 a.m. at Spring Creek United Church of Christ, 4500 Spring Creek Road, Rockford, IL 61114  In lieu of flowers, memorials may be made to the National Alliance on Mental Illness, P.O. Box 6971, Rockford, IL 61125.

To send flowers to the family or plant a tree in memory of Danny H. Brickey, please visit our floral store.

A Memorial Tree was planted for Danny