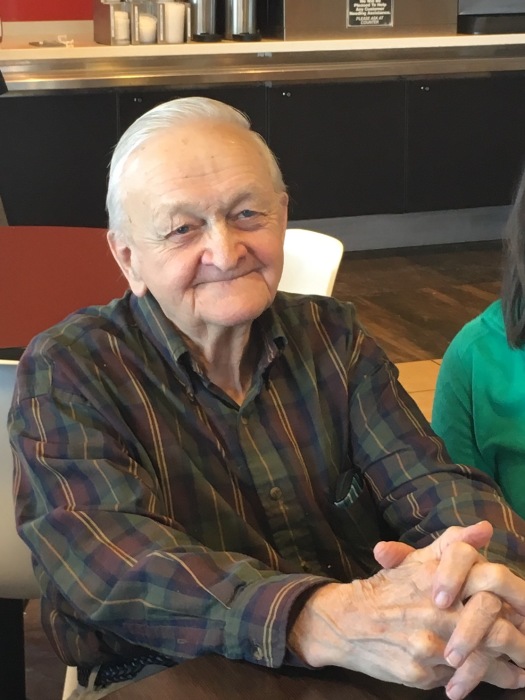 Colin H. Slater, 90, of Rockford, passed away Tuesday, February 4, 2020 after a long battle with illness. The son of John K. and Eloise Slater was born in Chicago on November 9, 1929. Colin grew up in Chicago, attended Amundsen High School and Northwestern. Colin was a former furniture and advertising salesman. He was a sales rep for Charles Bloom of New York and Krogh Lenz of Chicago. He traveled throughout the Midwest and worked for Wickes Furniture in Wheeling, IL for many years. Colin was a security guard at Technalloy (Now Union Wire) in Union, IL for over twenty years. Colin was a Korean War Veteran serving as a Corporal in Treiste, Italy. Colin was a third generation Harness Horseman. He lived and farmed in Cary, Illinois for over 35 years.

Survivors include his children, Clyde, Jean (Eliot) Narotsky, Mark (Anna) and Lynn (Bob) Logalbo; five grandchildren and one great-grandchild. Predeceased by his wife of over 50 years, Marie, in 2019.