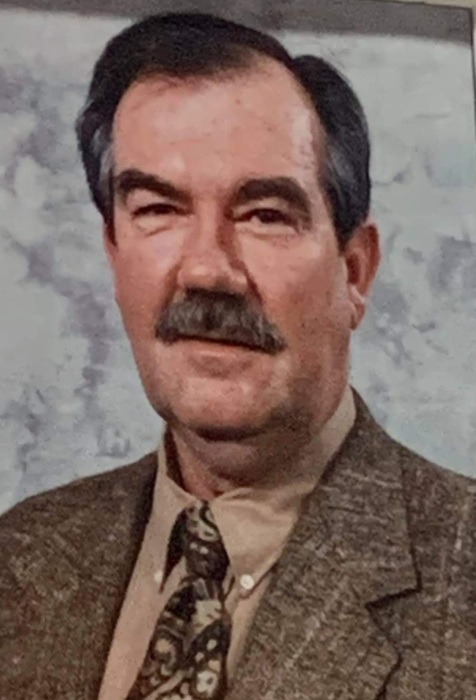 Charley (MACK) Evans passed away at the age of 78 on November 10, 2021 in Rockford, Illinois. Charlie was born on  August 1, 1943 in Houston, Texas to Simon and Marie Evans. His family later moved to Arkansas where his family lived for several years until they moved to the Rockford area in 1961.

Charlie was employed and after many years retired from CamCar.

MACK, as all of his friends called him was a high level bowler but his true love was teaching the sport. He coached Saturday youth leagues, middle school and high school teams. He helped lead the Guilford Vikings to two IHSA State Championships.

Charley was an avid fisherman and also enjoyed cheering on his favorite baseball team, the St. Louis Cardinals.

Charley was loved and will be missed by his wife Susan A. Evans, his five children and his grandson Ian.

Cremation rites will be accorded.

To send flowers to the family or plant a tree in memory of Charley, please visit our floral store.