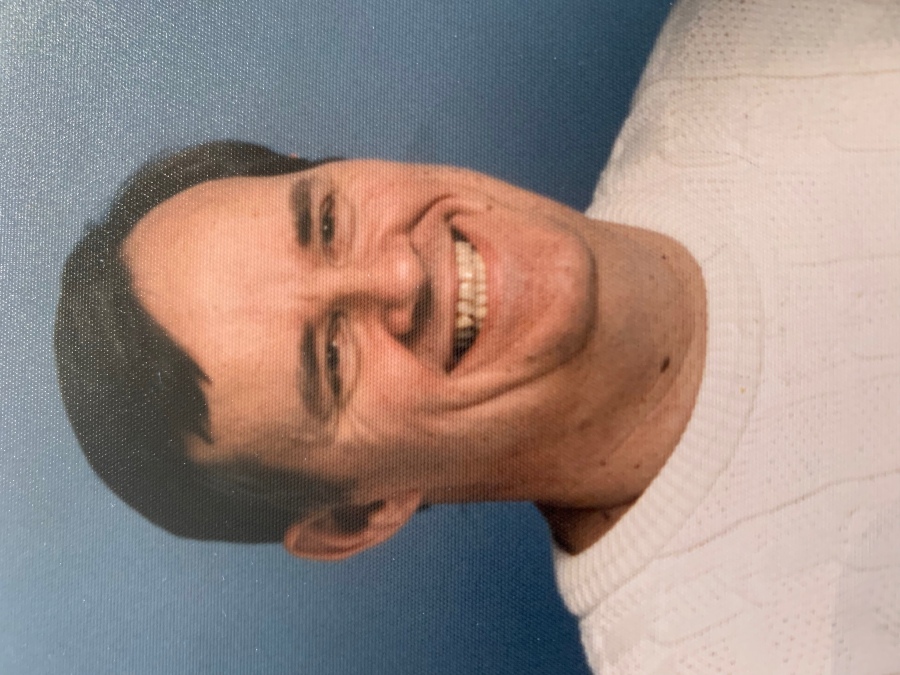 Charles Randolph Smith passed away peacefully on Monday, April 12, 2022 in his home in Rockford, IL.  Chuck was born August 9, 1947 to Cecil and Marilyn Smith in Rockford, IL.  Chuck served in the US Air Force from 1969 to 1973. Chuck was a machinist by trade and worked many years in his father’s shop.
Chuck is survived by his daughters, Jordan Smith and Rebecca Smith; two sisters, Susan (Gary) Acaley and Sandi (Bill) Taylor; and many nieces and nephews. Chuck was preceded by his father, Cecil Ralph Smith; his mother, Marilyn Beverly Smith; brother, Gary Allen Smith and daughter, Haley Smith.  He was blessed to have a special friend, Denny, who was always watching over him.

To send flowers to the family or plant a tree in memory of Charles R. Smith, please visit our floral store.

You can still show your support by sending flowers directly to the family, or by planting a memorial tree in the memory of Charles R. Smith
Share a memory
© 2022 Honquest Family Funeral Homes. All Rights Reserved. Funeral Home website by CFS & TA | Terms of Use | Privacy Policy | Accessibility