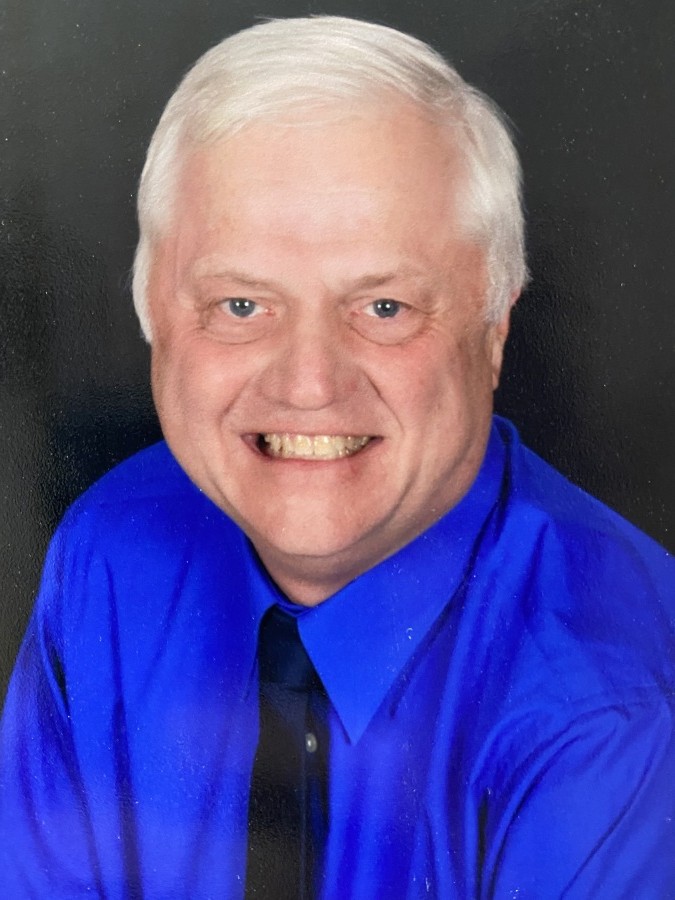 Bruce attended Immanuel Lutheran School for elementary and middle school graduating with Honors from Waterloo East High School in 1969. He received his Bachelor of Science in Industrial Engineering from Iowa State University in 1973. He completed his Masters of Business Administration from University of Dayton in 1978.  Bruce joined Westinghouse Aerospace following college.  While the company changed names several times throughout his career, Bruce never had to change companies.  He retired from United Technologies in 2015 after 42 years of service as an engineer.

Bruce loved God, family, and the outdoors. A lifelong Lutheran, Bruce was an active member of Immanuel Lutheran Church in Lima, Ohio, for more than 20 years. After a work transfer brought him to Byron, Illinois, in 1996, he found a new church home with Redeemer Lutheran Church in Rockford, Illinois. Bruce enjoyed serving the church in any capacity needed including his responsibilities as Elder. He enjoyed swapping stories during the fellowship hour over donuts or at a potluck. He cherished the relationships he began through the church.

Bruce was united in marriage to Linda Smith on July 19, 1975, after meeting at Iowa State University.  They started their life together in Lima, Ohio, and raised two daughters - Stacy and Sarah. Family traditions included trips to Iowa, a family lake trip to Minnesota each summer, and family dinners.  Bruce freely shared tickles and one-liners and never hesitated to bend his 6’3” frame so that he could speak at eye level with a child. He enjoyed laughing and teasing his daughters, nieces, and nephews. In retirement, Bruce and Linda enjoyed traveling; trips to Germany, Alaska, and New York City along with many BFL fishing tournaments were an opportunity to see the country.

Bruce was an avid outdoorsman. He enjoyed hunting, fishing, and gardening. A good day was one spent outside. His hunting buddies over the years included his dad, his Biermann cousins, and his daughter Sarah. Bruce fished numerous tournaments and enjoyed good times with his fishing buddies. He took great care to keep the house stocked with all sorts of fresh produce from his vegetable garden. When he wasn’t hunting, fishing, or gardening, he was making plans to do one of those three things. He freely shared the spoils of his labor whether it was hosting the annual Biermann fish fry, sharing fresh produce at church, or giving venison or elk meat to family. His daughters rarely left a visit without a cooler full of food.

While Bruce’s passing was sudden and unexpected, the family takes comfort in knowing that he is with God and reunited with family. Bruce is survived by his wife of 46 years, Linda of Byron, Illinois; two daughters, Stacy and her husband, Ryan Perry, of Woodinville, Washington, and Sarah and her husband, Andrew Potter, of Clive, Iowa; one sister, Janet and her husband Larry Moeller of Johnston, Iowa; one brother-in-law, Keith Lantz of Queen Creek, Arizona, and numerous nieces and nephews. Bruce was preceded in death by his parents and his sister Julie Lantz.

Memorials may be made to Redeemer Lutheran Church, 827 16th Street, Rockford

To send flowers to the family or plant a tree in memory of Bruce, please visit our floral store.