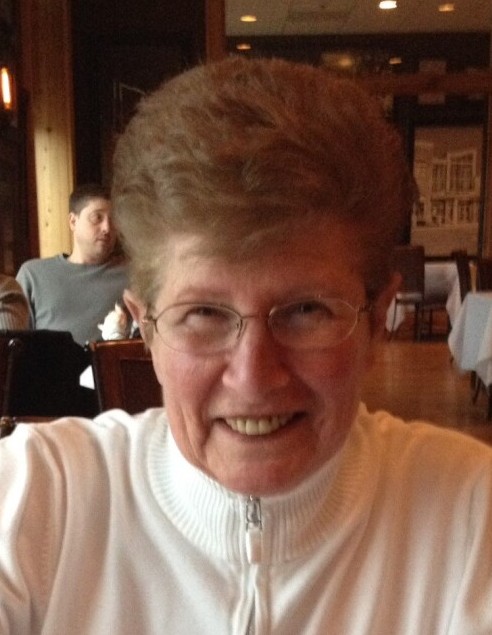 Audre Ann (Landis) Hinck, 79, of Belvidere passed away Thursday, June 4, 2020. Born April 14, 1941 in Rockford, the daughter of Ellery Moore and Evelyn (Dalton) Landis. A graduate of Hiawatha High School class of 1960. She went on to further her education at Rockford School of Beauty Culture where she graduated in September of 1960. Married Stephen W. Hinck on October 7, 1961 in DeKalb. They had two sons, Stephen II (Dutch) in July of 1962 and Mark in September of 1964. Audre worked at Lady Anne Beauty Salon in DeKalb, opened a salon at home in DeKalb in 1964 and after moving to Rockford in 1969 she opened one in her home. In 1984 Audre went to work at Zanocco Ace Hardware. Audre loved the Chicago White Sox, Miami Dolphins, enjoyed watching the grandkids playing sports and swimming in their pool and was known for having over the top Easter egg hunts. Audre made the best deviled eggs, potato salad and was especially known for her chocolate chip cookies.

Per Audre’s wishes, no services are to be held.

To send flowers to the family or plant a tree in memory of Audre Ann Hinck, please visit our floral store.

You can still show your support by sending flowers directly to the family, or by planting a memorial tree in the memory of Audre Ann Hinck