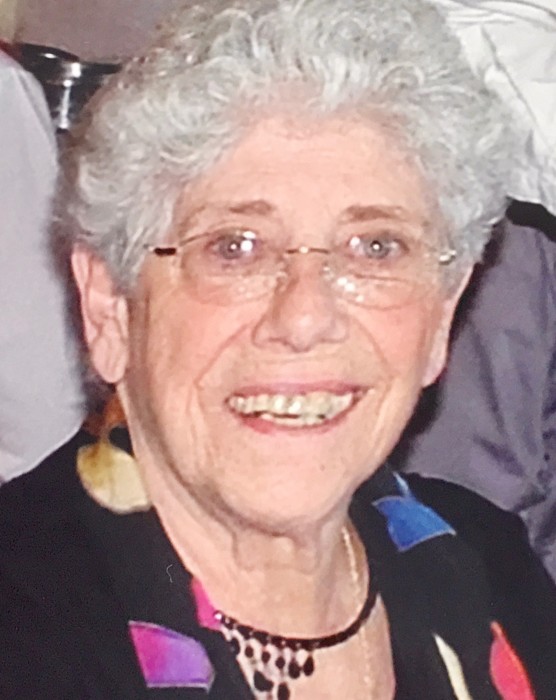 Anna B. Guagliardo, 93, of Rockford passed away peacefully on Monday, January 27, 2020 at Saint Anthony’s Hospital. She was born on October 25, 1926 in Tincup, Louisiana, the daughter of Philip and Josephine Maggio. Anna lived most of her life in Rockford and her later years in Loves Park. She married Nicholas Guagliardo in Rockford on May 29, 1948. Nicholas pre-deceased her on June 14, 2001. Anna was a member of St. Bernadette Catholic Church while living in Rockford and St. Bridget Catholic Church while living in Loves Park. Anna was a devoted and loving wife to Nicholas during their 53 years of marriage prior to his death. She also provided devoted and loving care to her children, grandchildren, and great-grandchildren. Anna attended Rockford Catholic and public schools. She worked for many years as a cashier for Eagle Foods prior to her retirement and remained active until late in life. Anna liked to travel and enjoyed hosting family events. She had a passion for cooking and for making a wide variety of Italian foods, often from scratch. Most of all, she sought to live out her faith in all aspects of her life.