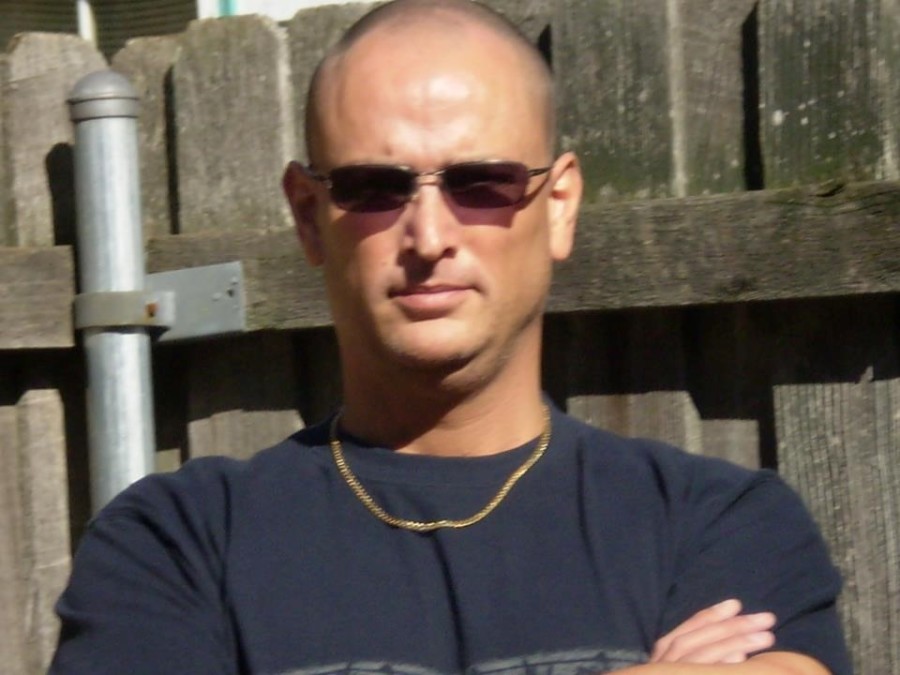 Theodore “Ryan” Chabucos, 46, of Rockford, passed away Monday, October 21, 2019. He was born March 22, 1973 in Rockford, IL to Theodore Nick Chabucos and Deborah (Daniels) Chabucos. Ryan was employed as a machinist for Cincinnati Tool.

Ryan enjoyed playing basketball, boating/water sports, and listening to music. He was known for his athleticism, smile, great wit, and making others laugh. Ryan was a kind soul, a very charming man, that was loved by many. He loved spending time with his daughter, Paige. Together they always smiled and shared laughs. He also loved to kick his feet up and watch his favorite football team, the Bears, play every Sunday, while he enjoyed a nice ribeye steak. Attended Concordia Lutheran Grade School, Harlem Junior High, and received his GED. He attended churches, North Park Covenant and First Assembly of God.

Funeral service will be held on Monday, October 28, 2019 at 6:00 p.m. in Honquest Family Funeral Homes with Crematory, Mulford Chapel, 4311 N. Mulford Rd., Loves Park, Illinois 61111 with visitation from 4:00 p.m. until time of service. In lieu of flowers, memorials may be given to Paige Chabucos.

To send flowers to the family or plant a tree in memory of Theodore "Ryan" Chabucos, please visit our floral store.