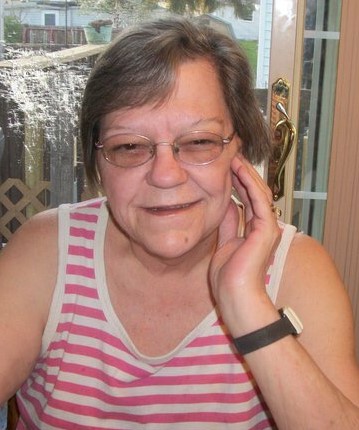 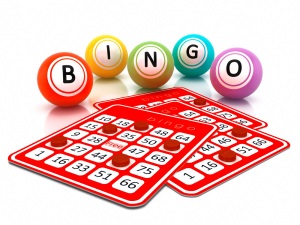 Sharon Louise Corcoran-Wight, 78, of Loves Park passed away Wednesday, October 30, 2019. Born October 16, 1941 in Rockford, the daughter of John William and Louise Katherine (Konetski) Corcoran. Married Robert Glenn Wight on February 2, 1963 in Rockford. Employed by Slick Electro for 20 years. Sharon enjoyed bingo, crossword puzzles, garage saling and was an avid lover of all animals. She was known for being the mother of the neighborhood. Most of all, she enjoyed spending time with her family, especially her grandchildren.

Funeral service will be held at 12:00 p.m. Monday, November 4, 2019 in Honquest Family Funeral Home with Crematory – Mulford Chapel, 4311 N. Mulford Road, Loves Park with a visitation from 11:00 a.m. until time of service. Burial in Sunset Memorial Gardens, Machesney Park. In lieu of flowers memorials may be given to the family to be used in Sharon’s name at a later date.

To send flowers to the family or plant a tree in memory of Sharon Louise (Corcoran) Wight, please visit our floral store.