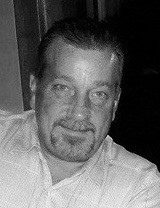 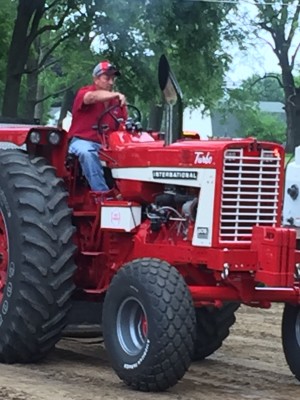 Ronald F. Meier of Durand died peacefully at home at the age of 60 on September 18, 2019 with his wife and sons by his side.  Ron was a remarkable family man, businessman and community leader.  Born on March 25, 1959 in Monroe, WI, he was the son of Frank Meier and Dawn Tober and grew up in Durand, graduating from Durand High School.  He then established himself as an iron worker for Local Union #498 in 1979, following in his dad's footsteps.  Having met the love of his life, Ron married Lorrie Schmidt on October 17, 1981 in Rockford, IL.  Together they built a strong foundation for their two boys, Darren and Deeter Meier in Durand.  As owner of AACT, Advanced Crane Technicians, Inc., his ethical work was well known and he was an active board member of several factions of the union. His passions included vintage tractors, whether rebuilding them or participating in the annual Fourth of July Tractor Pull in Durand, and boating on big water, especially Lake of the Ozarks near the family condo.  He was an accomplished trap shooter, longtime member of Plug & Pellet.

The family would also like to thank Ferrina of Home Care Independant and Rebecca of OSF Hospice for their comfort and dedication.

To send flowers to the family or plant a tree in memory of Ronald F. Meier, please visit our floral store.