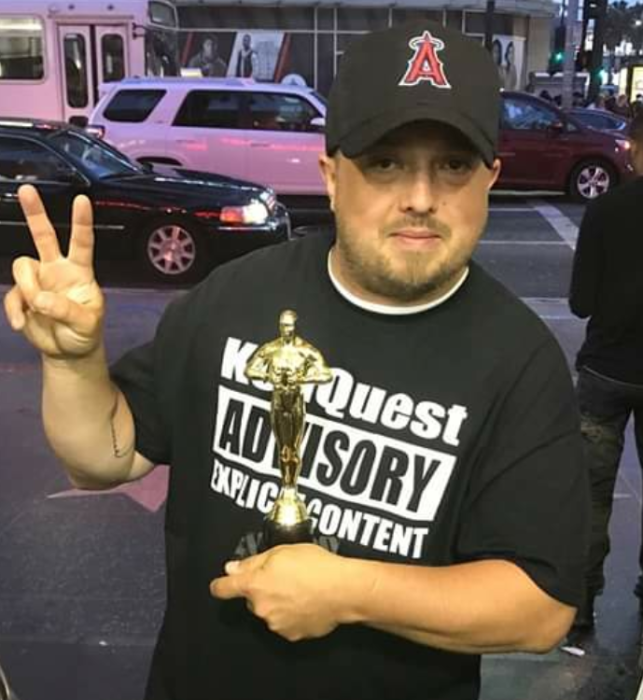 Richard Lee Tucker "Little Tuck", 44, of Rockford, passed away Thursday, May 2, 2019. He was born September 26, 1974. The son of Richard W. Tucker "Tuck" and Lucinda Tucker "Cindy". Survived by his son, Quest and daughter, Nevaeh Tucker; along with their mother, Jasmine Hernandez, who had been his significant other for many years. He is also survived by his uncle, Reg (Paula) Drye; cousin, Taylor; as well as his aunt, Robin (Larry) Prentice and numerous cousins. Rick was employed by the District in a job he truly enjoyed. Rick or "Little Tuck" was avid softball player and die hard Cub's fan. Through many tournaments he organized or played on he raised money for numerous causes. He was particularly proud of his tournament at Turtle Tap that raised awareness as well as money for the Epilepsy Foundation. Rick will be missed by his friends and his family.

To send flowers to the family or plant a tree in memory of Richard Lee Tucker, please visit our floral store.