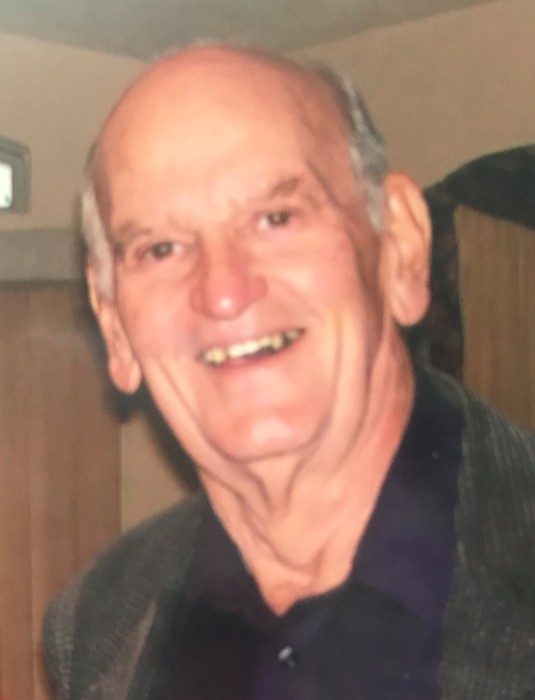 Richard E. Grace, 87, of Rockford passed away August 6, 2019. Born February 20, 1932 in Rockford, IL. He was the son of Harold and Evelyn Grace. He was in the US Navy from January 1952-1956. Worked at Sundstrand Aviation. Married Kay D. Zeigler in December 1956. Richard worked as a Sheet Metal worker at Rockford Industries, then Las Vegas, Nevada, for one year, and returned to Rockford’s Miller Engineering. He retired from Local 219 and Miller Engineering in 1995. He enjoyed golfing with his father and friends, and fishing.