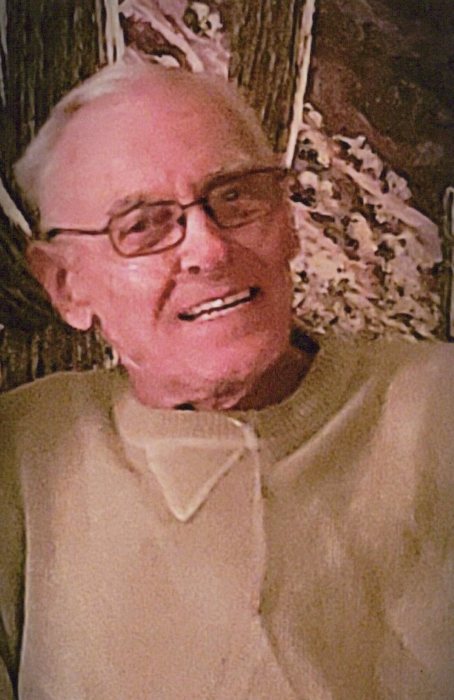 Marlin I. Holt, Sr., 81, of Rockford, passed away Tuesday, November 12, 2019. He was born on December 8, 1937 in Rockford to Oral and Lorna (Hedden) Holt. Marlin married Elizabeth Batie on August 10, 1957 in Artesia, New Mexico. Marlin served as Tech Sergeant for the United States Air Force. He then went on to serve for the National Guard. Marlin had a passion for traveling to the Southwest, especially New Mexico. He was an avid sports fan and enjoyed air show events. Marlin was a member of North Park Church of Christ. He was loving, giving and compassionate to others. Marlin enjoyed spending time with his family and will be deeply missed. He will remain in our hearts forever.

To send flowers to the family or plant a tree in memory of Marlin I. Holt, Sr., please visit our floral store.