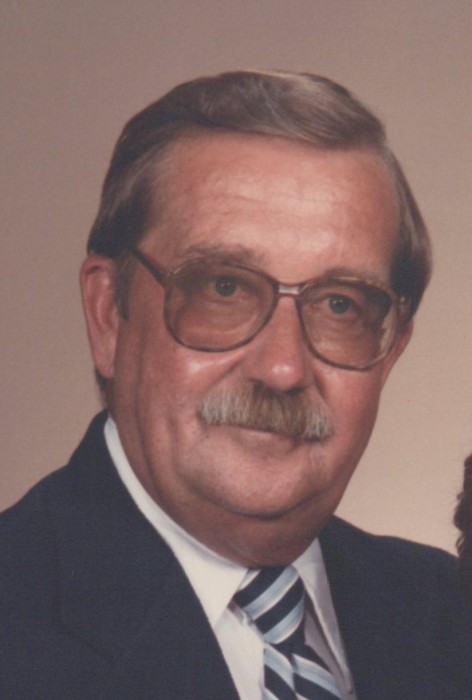 Harry P. Brunner, 88, of Rockford, passed away Friday, October 4, 2019. He was born on October 16, 1930 in Rockford to Harry and Margaret (Simaitis) Brunner. Harry served his country for 8 years in the United States Air Force. He married his wife, Karen Hagaman, on October 21, 1972. They moved to Wausau, WI three years later where Harry became the Field Office Manager for the Federal Aviation Administration. During this time, he served on the Advisory Board at Northcentral Technical College. After 36 years, Harry retired from FAA and spent several years working for Raytheon Service Company. They returned to Rockford in 2008. Harry had a passion for gardening. In his neighborhood he was known for growing and giving away the best tomatoes. He enjoyed golfing, fishing and creating garden ornaments from copper.

Funeral service will be held on Thursday, October 10, 2019 at 11:00 a.m. in St. Mark Lutheran Church, 675 N. Mulford Rd., Rockford, IL 61107 with Pastor Mark Hagen officiating. Visitation will be held from 10:00 a.m. until time of service. Burial in Scandinavian Cemetery. Memorial contributions can be made to St. Mark Lutheran Church or the Respiratory Health Association, 1440 W. Washington Blvd., Chicago, IL 60607.

To send flowers to the family or plant a tree in memory of Harry P. Brunner, please visit our floral store.