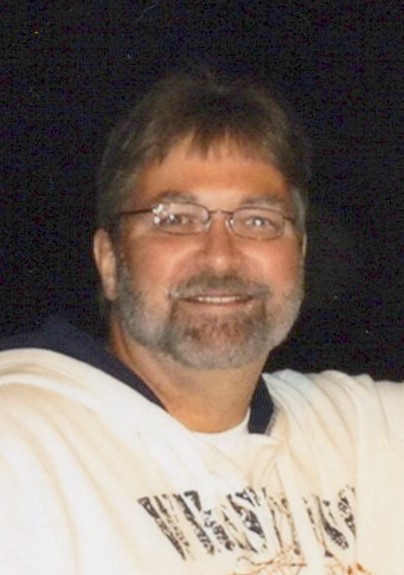 Edward Ralph Ward, 62, of Rockford passed away Thursday, November 7, 2019. Born July 24, 1957 in Chicago to Edward Ralph and Rosemary Catherine (Hilgart) Ward. A veteran of the US Marine Corps serving during the Vietnam War. A member of the Fraternal Order of the Eagles. Edward enjoyed fishing and spending time with his family.

Memorial service will be held at 2:00 p.m. Saturday, November 16, 2019 in Honquest Family Funeral Home with Crematory - Mulford Chapel, 4311 N. Mulford Road, Loves Park with a visitation from 1:00 p.m. until time of service. Memorials may be given to The Idiopathic Pulmonary Fibrosis Foundation at ipffoundation.org