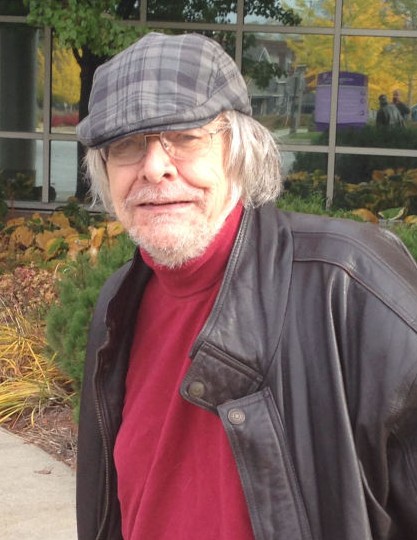 Donald R. Hathaway, 82, of Rockford, passed away Saturday, August 17, 2019. He was born on June 2, 1937 in Aurora, Illinois to George S. and Olive (Nash) Hathaway. Donald considered himself very analytical. He loved discussion and was quite introspective. His career as a draftsman and electrical engineer was largely through Greenlee Brothers & Co. and Johnson Drill Head Company. Donald loved nature and was devoted to his animals. He was a gifted artist, talented in drawing birds and the outdoors. He was also a skilled marksmen and gun collector. Donald was a man of faith and certain he was going to be with his Lord.

A memorial service will be held on Wednesday, August 21, 2019 at 10:00 a.m. at Rock Church, 6732 Harrison Ave., Rockford, Illinois 61108 with Pastor Jared Katke officiating. Visitation will be held from 9:00 a.m. until time of service. In lieu of flowers, memorial contributions can be made to Winnebago County Animal Services.