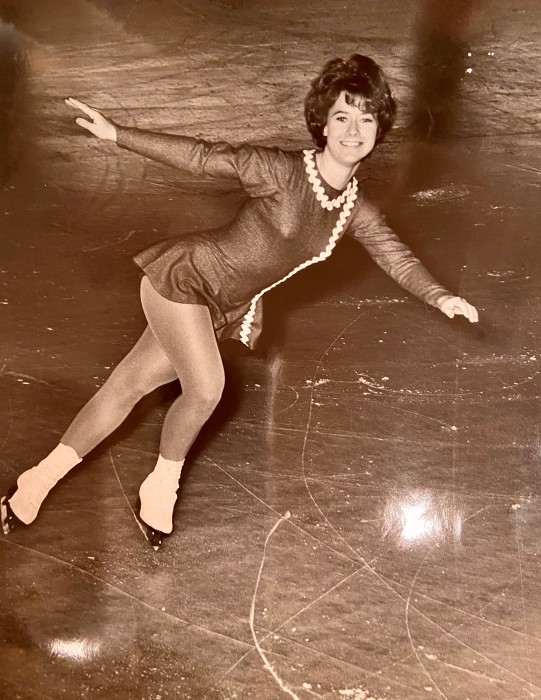 Anna Jean Walsh, 69, of Roscoe passed away Friday, January 10, 2020. Born July 30, 1950 in Beloit, WI to Willie and Pauline (Alexander) Christenson. Retired after 20 years as a computer operator from Amcor and previously employed by Barber Colman. Anna started her ice figure skating career at age 8 which led to her almost competing in the Olympics missing by three tenths of a point. Anna competed in many skating competitions, including a competition in Denver, CO and she often skated at the Wagon Wheel in Rockton, IL. She made the front page of the newspaper labeled as the “Dark Horse” and was known as the one to beat.

To send flowers to the family or plant a tree in memory of Anna Jean Walsh, please visit our floral store.